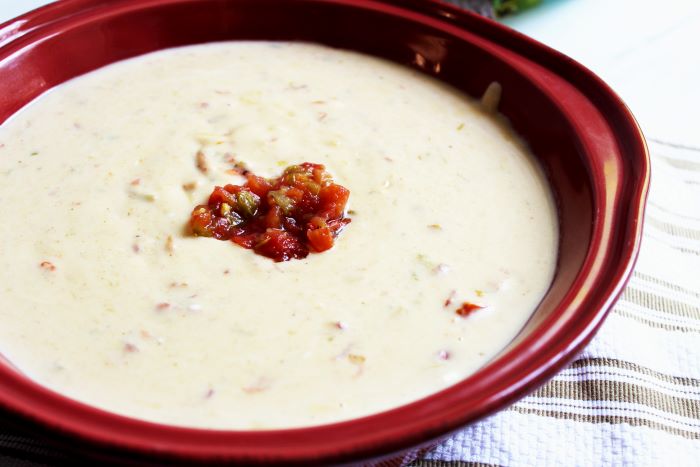 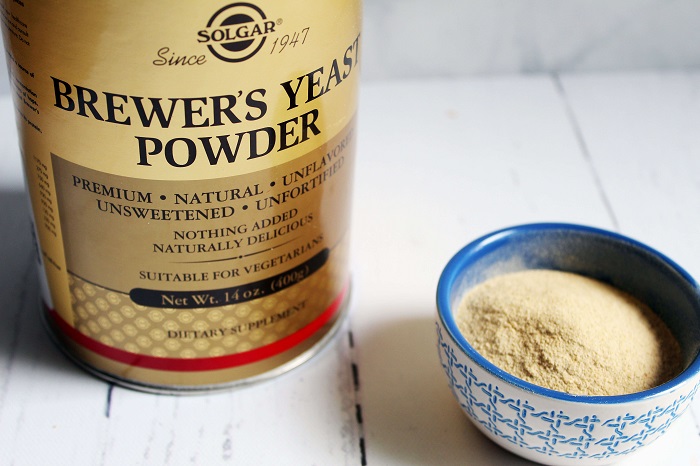 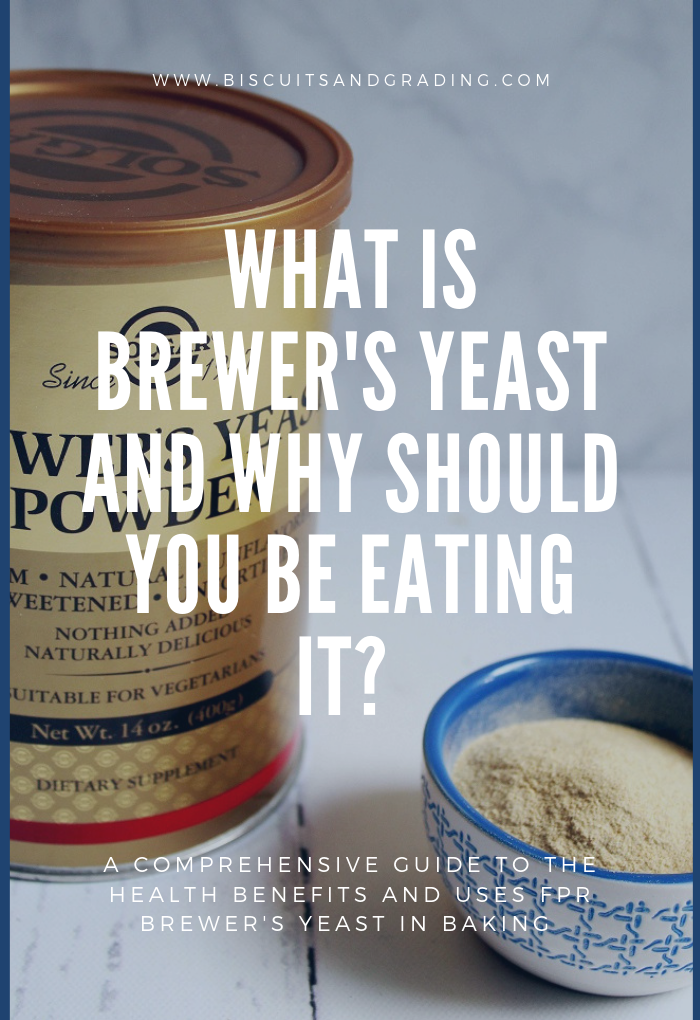 Disclaimer: I am not a doctor, and I am not offering medical advice. I’m simply offering my experience. Please consult a doctor prior to using brewer’s yeast if you have concerns!

What is Brewer’s Yeast?

Brewer’s yeast is a yeast that is a used in beer-making specifically (hence the name), as well as baking, wine-making, and as a nutritional supplement.

Most brewer’s yeast is derived from the fermentation of beer, which can leave the yeast with a vaguely bitter odor. This is the one I use, and it does not have a bitter odor to it. It just smells like a hoppy beer!

What’s the Difference Between Brewer’s Yeast and Baker’s Yeast? 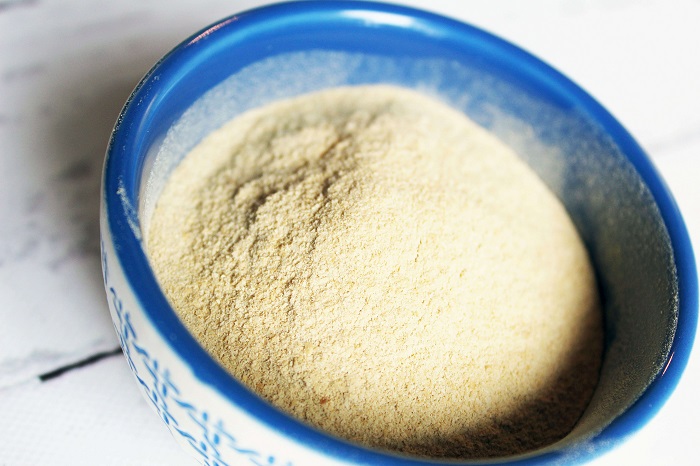 What are the Health Benefits?

Brewer’s yeast is also a good source of B vitamins (B1, B2, B6 and B12, specifically). It also contains numerous other healthy vitamins and minerals, like folic acid and iron. People also use it as a supplement for chromium and selenium.

Who Should Be Eating Brewer’s Yeast? (Not Just Breastfeeding Mamas!)

People who would like to add a healthy supplement to their diet should think about adding brewer’s yeast in their diet.

Breastfeeding women should definitely consider adding brewer’s yeast to their daily intake. It is one of numerous ingredients (alongside oats, flaxseed, and fenugreek) that have been known to increase milk supply.

I ate an amazing Banana Bread Baked Oatmeal every day from the time Camden was about 6 weeks old until he was 8 or 9 months. It absolutely boosted my supply; if I forgot to eat it, I could guarantee the amount I was able to to supplementally pump would be about 3-4 oz less than normal!

Brewer’s yeast has also shown that it may help with type 2 diabetes by improving glucose tolerance.

Who Should NOT Be Eating It?

Just a reminder: I am not a doctor or medically trained professional. I am not offering medical advice; I’m simply providing you with information. You should talk to your doctor before using brewer’s yeast if you have concerns. 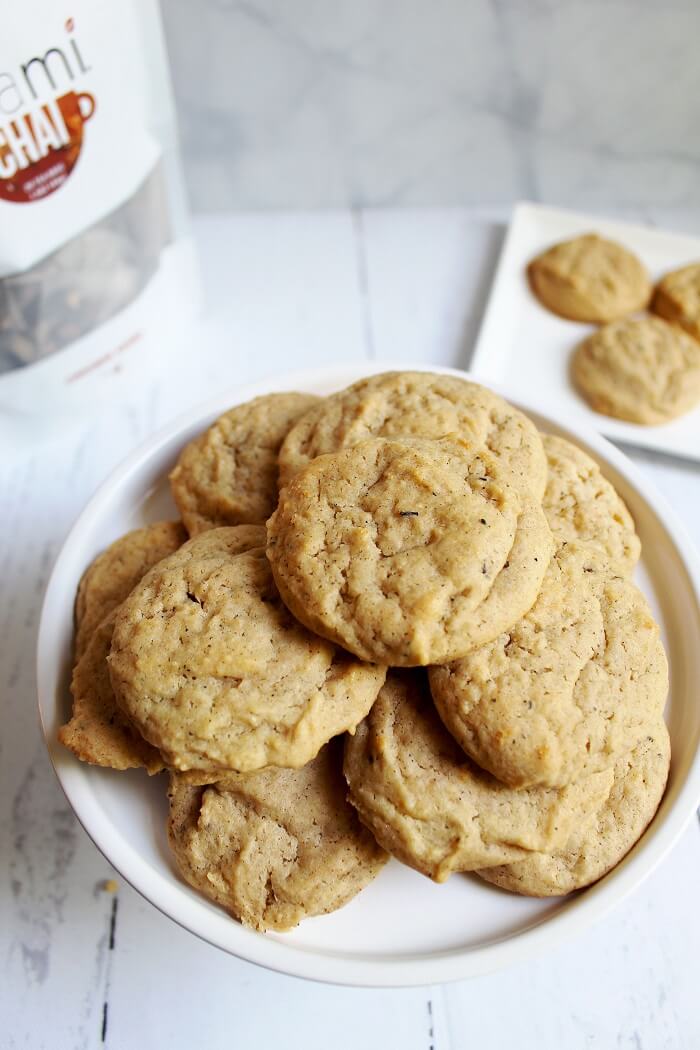 What Are Some Great Recipes with Brewer’s Yeast in Them?

I made this Banana Bread Baked Oatmeal when I was nursing to boost my milk supply. And it’s not just for nursing mamas – my husband loved it, and it was a great early food for my son when he was 9 or 10 months old!

These Chai-Spiced Honey Cookies are another perfect recipe featuring brewer’s yeast. They are soft, chewy honey cookies, spiced up with ground-up chai tea – so good!

How about some bread? This Oatmeal Chocolate Chip Quick Bread from Fresh April Flours would be a great way to start incorporating brewer’s yeast into your diet.

And I really want to try out the Blueberry Lemon Pancakes from Hunger Thirst Play. They look positively decadent!

How Do I Add Brewer’s Yeast to Recipes?

I add brewer’s yeast to pretty much any baked goods that I’m making. The first time you make a recipe, try adding 1 tablespoon to it. Sprinkle it in when you’re adding flour to your baked good.

After you’ve baked it, you won’t be able to taste the brewer’s yeast. The next time you make it, you can try adding 2 tablespoons.

I’ve never been able to taste 2-3 tablespoons mixed into an entire recipe. I can’t speak for any amount above that, and I don’t like to use more than that. For people who tend to get gas, too much brewer’s yeast can cause stomach upset and gas. So, I stick to 2-3 tablespoons; that way, each cookie/slice of bread/bar/etc contains a fairly small amount of the yeast.

You can also use the yeast in smoothies, but I can’t speak to that, because I haven’t tried it yet!

Let’s Wrap it All Up!

Brewer’s yeast is great for so many different people – nursing mamas, people who need chromium or B-vitamin supplements, those with type 2 diabetes, and people who just want to add some extra health to their diet!

I’ve been using it for close to a year, and I love the nutritional benefits I get from it.