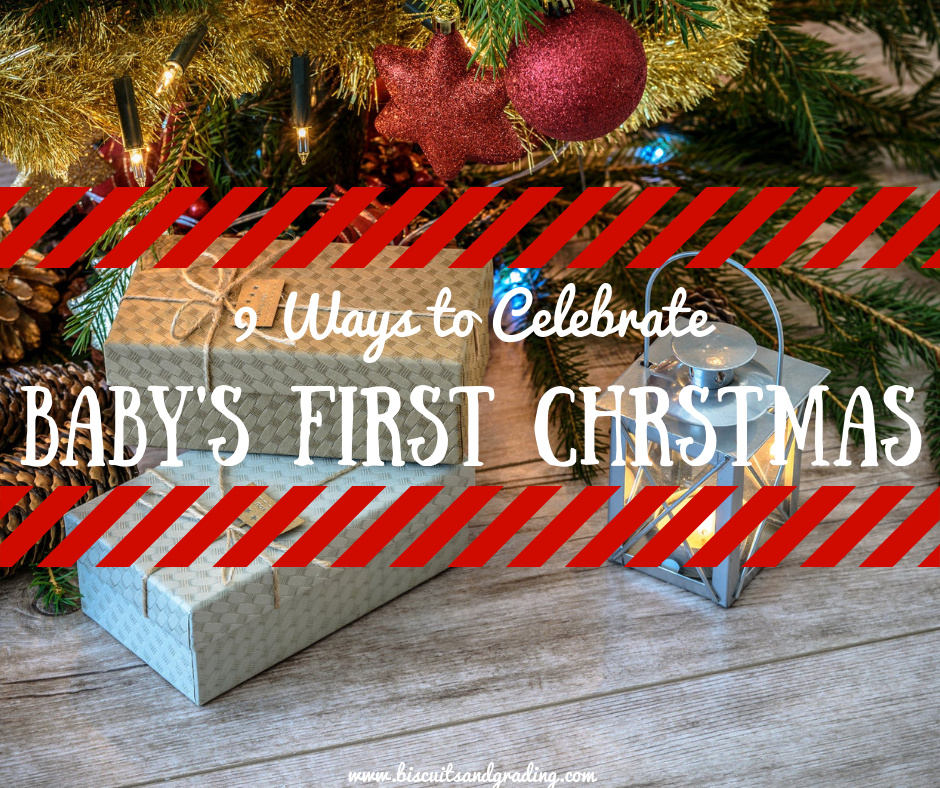 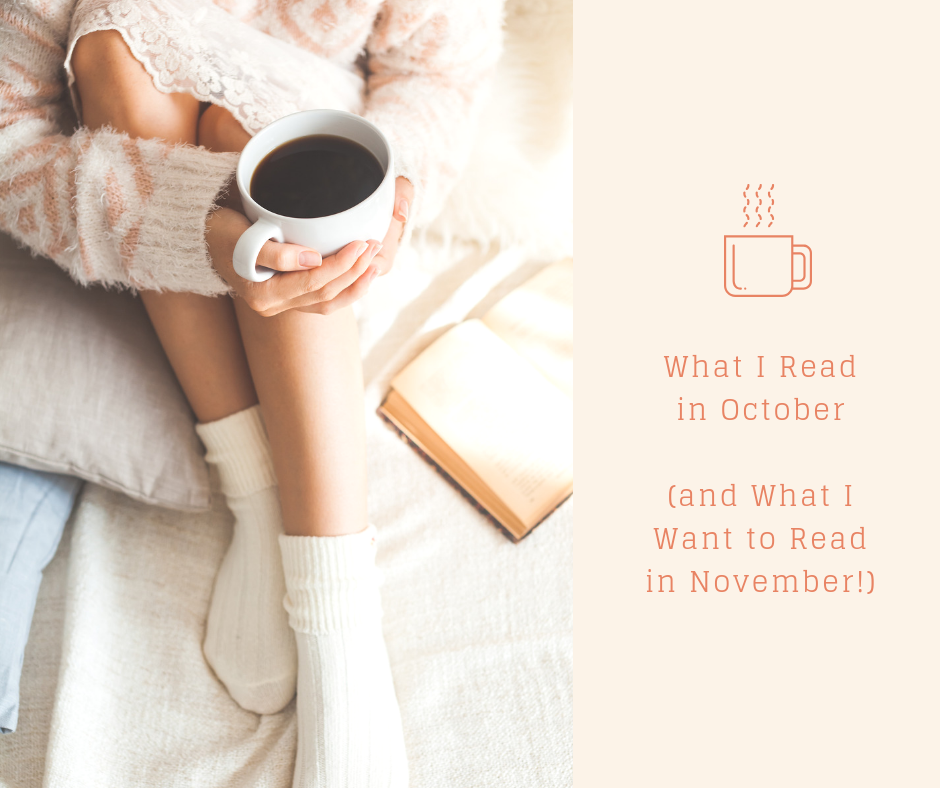 by Lisa in Uncategorized 5 Comments 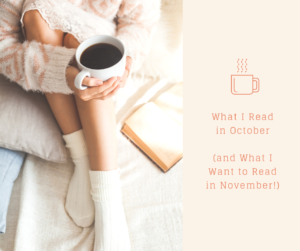 Here’s my list of what I managed to read in October (and a quick book review to go with it!). I’ve also included what I hope to read in November.

*This post contains affiliate links. If you click on an affiliate link and make a purchase, I will receive a small commission at no cost to you. Thank you for helping me continue to bring you great content!*

I only managed to read two books in October, but both of them were thought-provoking and intense.

The Great Alone by Kristen Hannah

Synopsis (from Amazon):  “In Kristin Hannah’s The Great Alone, a damaged vet named Ernt Allbright returns from Vietnam and moves his family to the wilds of Alaska to start their lives anew. Initially it’s a welcome change, but as winter approaches, and Ernt’s mental state deteriorates, his wife and daughter find themselves in an increasingly precarious position. Leni and Cora are the heart of what is as much a mother-daughter love story as it is a pressure cooker of a page-turner. Together they reckon not only with the elements, but with some bad decisions, born from the stubborn faith that Ernt will somehow be restored to the person he was before the war. It’s a testament to Hannah’s compassionate storytelling that you’ll be hard-pressed to call him a villain; Ernt actually shares the same Achilles heel as the rest of the Allbright clan: they do not know how to ask for, or receive, help (so much so, you just want to shake them). Fortunately the cavalry comes anyway, including a homesteader named “Large Marge” who doesn’t suffer fools (or domestic abusers). The muse of The Great Alone is clearly Alaska–in all its untamed, stunningly beautiful, dangerous glory. It provides the perfect backdrop for an equally dramatic tale, one that feels remarkably current for the 1970s setting.”

My Reaction: This book is very good, but dark. Be prepared to be drug deeper and darker as the story goes on.  I was hooked from the beginning, and I read this book in just a few days. It was an easy read, and when I put it down, it was because I needed a break from the bleakness. The strength of Leni is a bright spot in the novel, and I found myself rooting for her, but knowing how Hannah’s novels usually go, I knew she was in for a lifetime of hardship. Her father made me, in turns, sad for him as well as so angry that he would dare treat his family the way he did. I love the setting – 1970s Alaska – because it is a setting rarely seen in the novels I’ve read, yet so believable.

Even though it seemed to be a dark novel, it was – in an odd way – uplifting as well. I love the power and strength Kristen Hannah gives to the women in her stories. This is a book that sits with you for a long time after reading. I wouldn’t read it again, but it was absolutely worth the read.

A Spark of Light by Jodi Picoult

Synopsis (from Amazon) – “Jodi Picoult again tackles a controversial topic with remarkable dexterity in her latest novel, A Spark of Light. Working backwards in time from a shooting in an abortion clinic, Picoult uses multiple narratives to peel back the layers of events, circumstances, and emotions that led up to the tragic incident that kicked off the book. Both sides of the abortion debate are represented and perspectives shift — in both directions—once abortion is no longer a theoretical question. There are tough moments in the book; the characters face heartbreaking choices, self-doubt, and fear, but Picoult treats her subject and story with great care and respect. A Spark of Light is incredibly timely. Picoult’s latest is a thought provoking read that will inspire conversation and appeal to both the author’s existing fans and newcomers to her work. —Seira Wilson, Amazon Book Review

My Reaction: I read – and enjoy (maybe appreciate is a better word) – every one of Picoult’s novels. This one was no different. I couldn’t wait to get my hands on it, even knowing that the topic of focus – abortion clinics – would be extremely controversial. I think Picoult did a fantastic job at showing that everyone has a story that leads to their choices. Choices are not black and white, and oftentimes are made up of so many little choices that the characters lose track of what side of the big choice they’re really on. The author represented both sides, for better or worse, and let the consequences play out in a terrifying, heartbreaking way. While a reader may have their beliefs, this book can inspire tough conversation. Mostly, though, I feel like it could inspire understanding, and an idea that we’re not all on two sides of a black and white fence. I love Picoult’s novels, and this one was no exception. No matter what you believe, I think this is a great book to make you think.

What I Want to Read in November:

Hocus Pocus and the All-New Sequel – I know, I know. Halloween is over. But I bought this YA book in the middle of October, and even though I watched Hocus Pocus twice, I just didn’t have time to read the book. I’ve loved the movie for years, so I can’t wait to see how the book lives up to it. Plus, the sequel features Max and Allison’s daughter and the return of the Sanderson sisters, so it’s got to be worth the read, right?

Fantastic Beasts: The Crimes of Grindlewald  (the Original Screenplay) by J.K. Rowling – Another light read. It’s the holiday season, so I don’t want anything too deep and dark this month. I’m a humongous Harry Potter fan, and I really enjoyed the first Fantastic Beasts movie and screenplay. So, I’m very excited to read the screenplay and see the movie this month!

What did you read in October? Any good recommendations of books I should pick up? 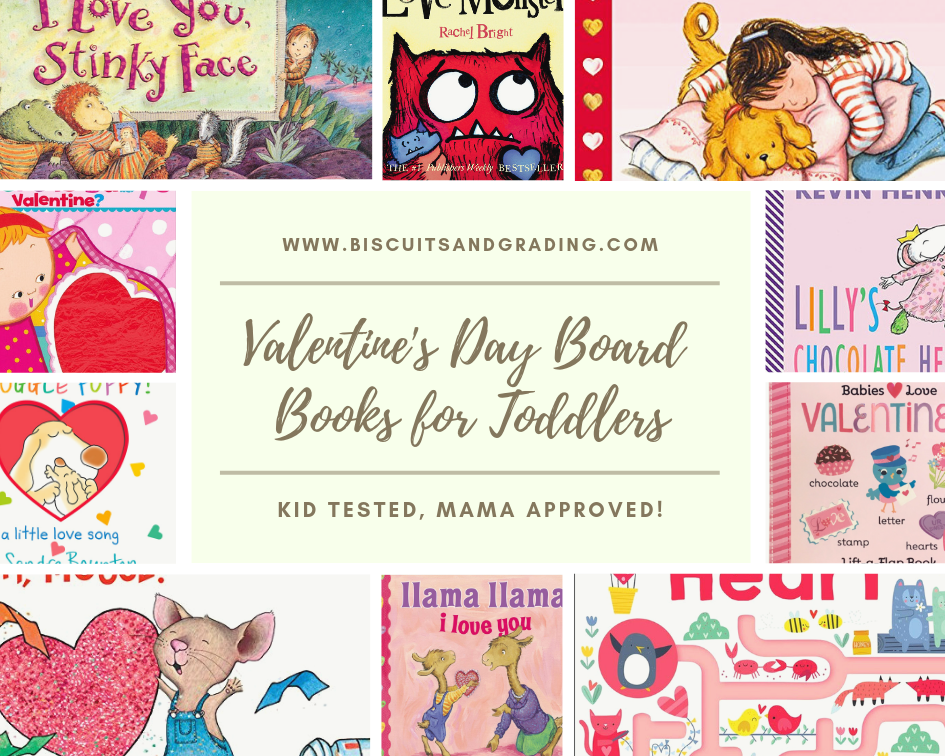 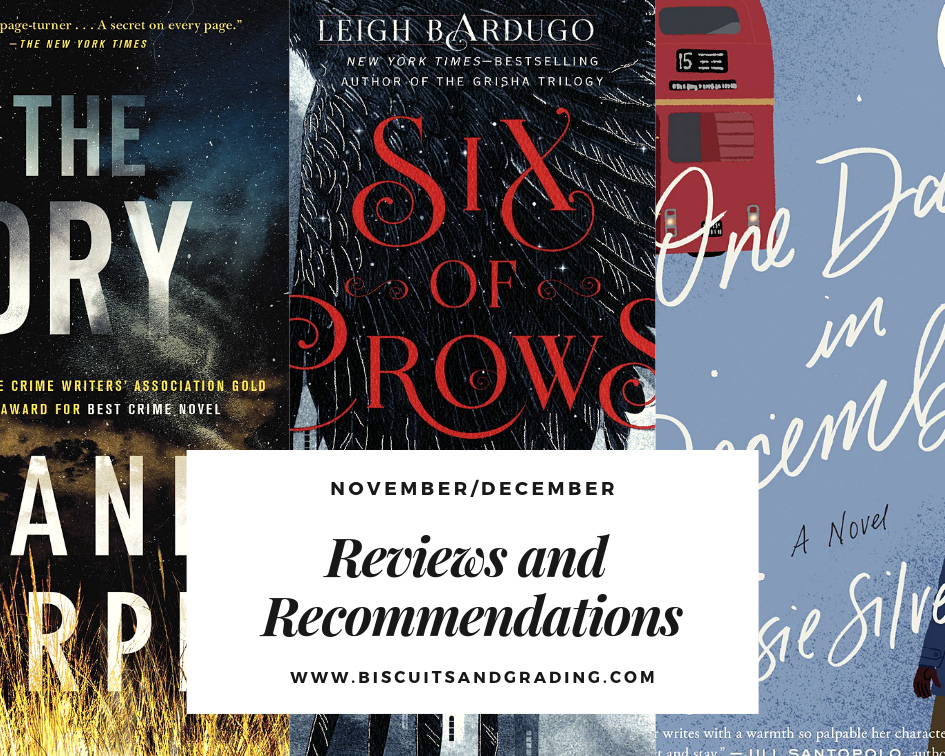