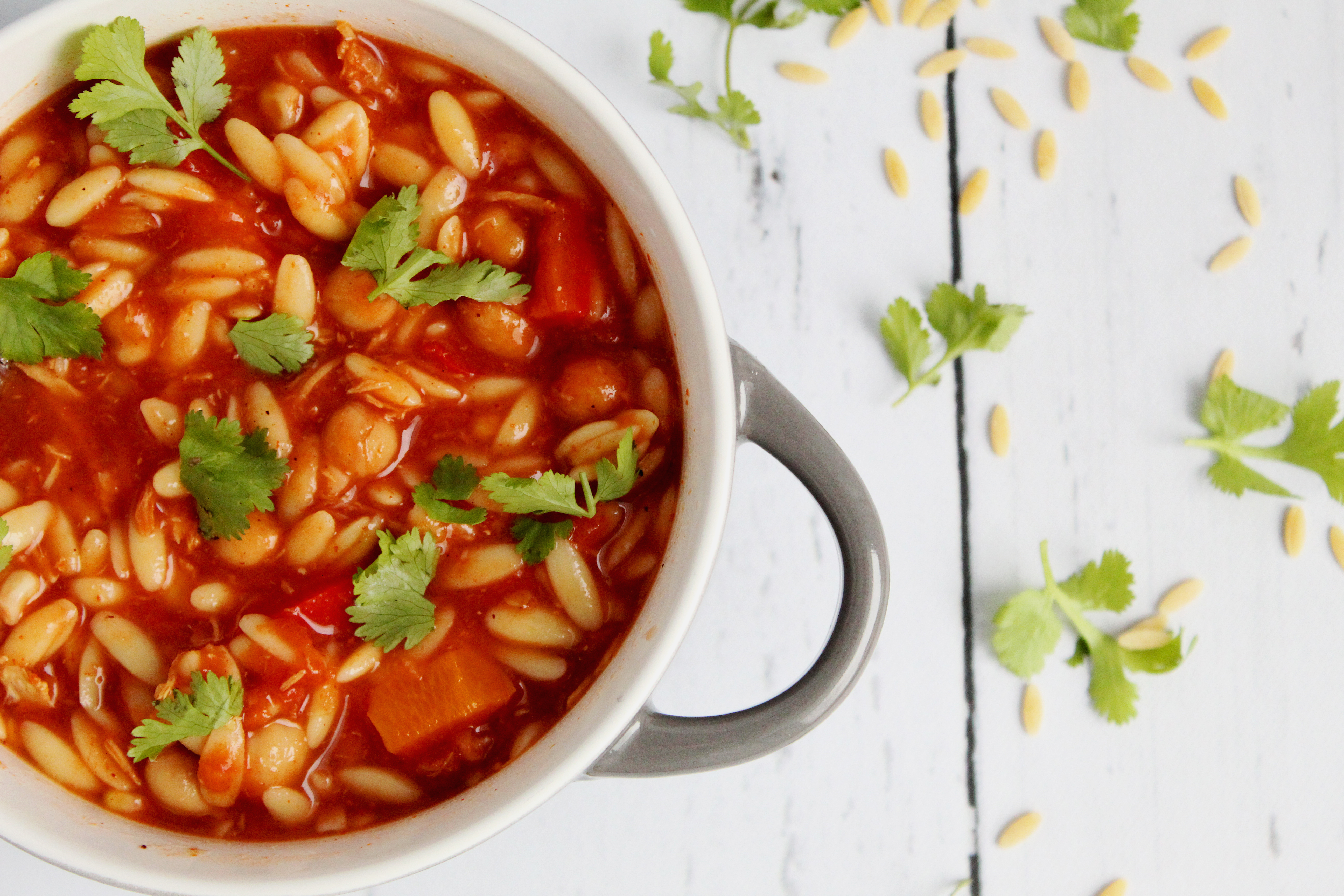 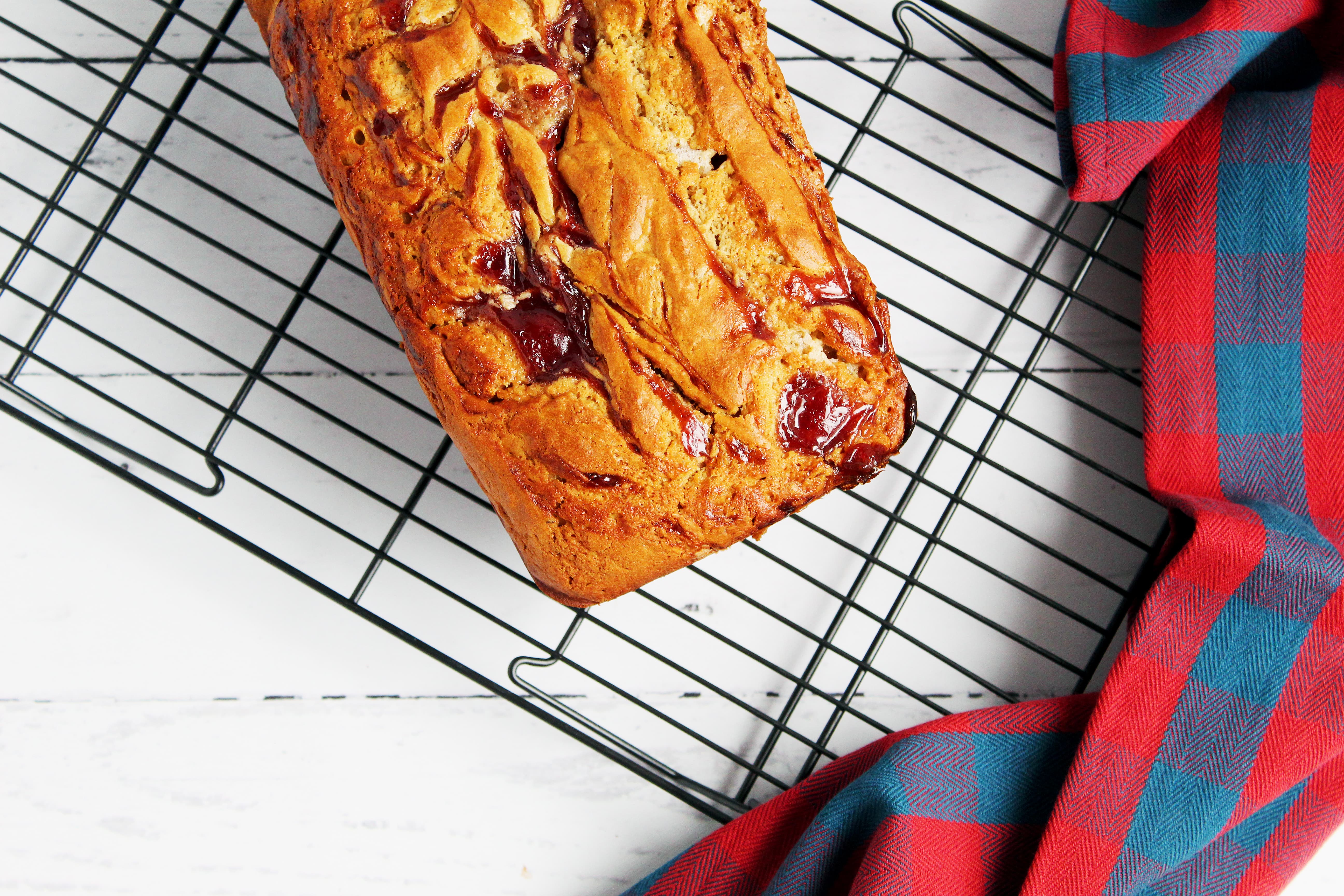 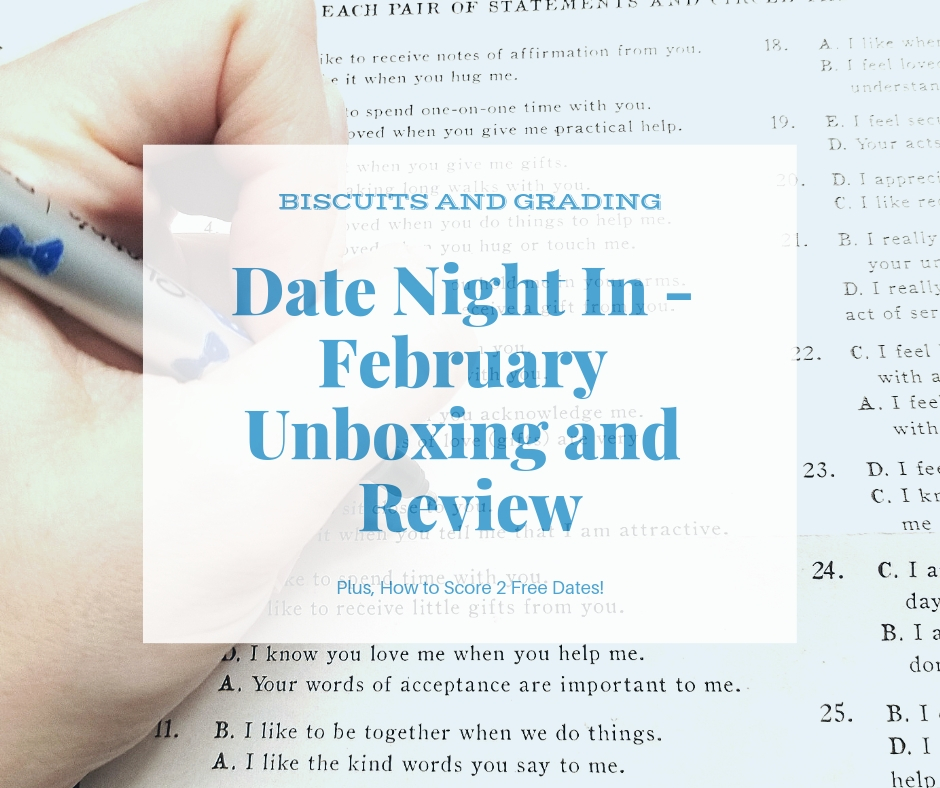 by Lisa in Date Night 12 Comments

The Date Night In box for February had a ‘Key to My Heart’ theme. We had so much fun with the 1920s Parisian theme in this at-home date night. Read on to get a code for 2 free dates! 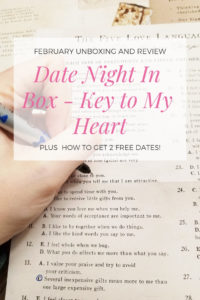 This is the second month that my husband and I have received a Date Night In box and shared a great date night that’s completely planned out for us. Check out January’s review to see our first date (and some cheesy, ridiculous pictures!).

February’s theme was Key to My Heart, and it was an early 20th century Parisian focused theme. The box included: a dinner menu/activity guide, wax melts for atmosphere, crepes to snack on, two 5 Love Languages quizzes, an escape-room style game, a password game, and paper and envelopes for writing love letters.

There was so much in the box that we decided to break it into two date nights – and honestly, we wished we’d broken January’s box into two dates as well. And since the box has enough packed into it for 2 date nights, it makes the money completely worth it, because the cost is split over 2 dates.  Andrew and I are trying to have a date night every week, and this covers half the month now, which is awesome!

We didn’t use the dinner menu this time (it’s completely optional!) because I was making my husband a meal from the subscription box service I created for him for Christmas.

So we had dinner together with our son and used some of the ‘Table Talk’ topics that the activity guide includes. Then we put Camden to bed and the actual activities began! 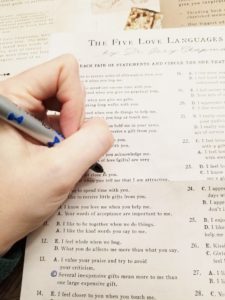 My husband had never heard of the 5 Love Languages. I definitely knew about them, and I always wished I could get my husband to do the quiz with me, but it just seemed kind of cheesy in other contexts. It was perfect here. We both did the quizzes (and ate the crepes at the same time!) and guessed where the other one would end up. 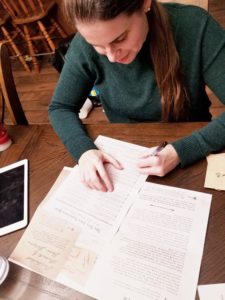 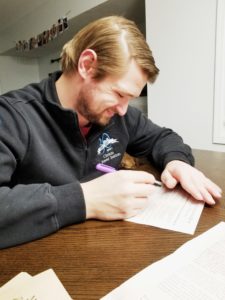 And then we had some really honest conversation together. We both had a hunch about what Love Language the other person spoke, because we knew that we tried to love the other person in the one that we each valued the most. So it was really great to talk about why our Love Language was what it was, and how we would like the other person to use our LL to love us. Already, a week later, we’ve seen changes in how we approach this with each other. It is truly amazing! 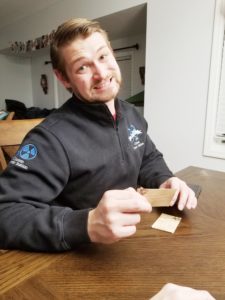 We decided to do the password game, because we spent so much time talking about the Love Languages and we thought the password game would be shorter than the escape room-style game. We were so wrong. The password game gave one word (like croissant) and you have to give your spouse a 1 word clue to try and get him to guess the word. You were supposed to keep score, but we were so terrible at it that we just played to get it right. There were some really easy ones, like tea, but others were super hard, like Treaty of Versailles. It was fun, but it did take us a loooong time to play (which is totally not a bad thing!)

We called it a night after that, and continued it on another night. 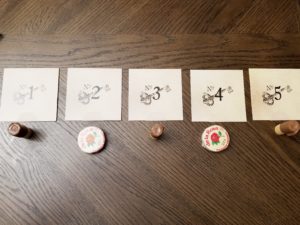 For this game, we got 5 sealed clues. We decide to put a snack under each clue (treats from Andrew’s ‘Around the World’ subscription box), and whoever solved the clue first got to eat the snack. It’s all about the motivation, right? Haha. 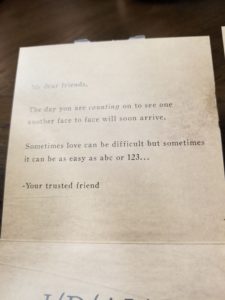 The premise was that we were long-lost Parisian lovers in the early 20th century who were trying to find their way back to each other. So the clues gave us a date, time and place to meet up again and reunite with the love of our life. The clues were fairly simple, but they were fun to solve together. It took less time than we thought, but we still had a great time with it.

It isn’t often that we take the time to write love letters to each other, and I absolutely will hold onto and treasure the sweet letter that my husband wrote to me.

Conclusion (and How to Score 2 Free Dates)

I think this date (or dates) was even better than the January date box. It was fun, romantic, and really pushed us to examine our relationship together and to grow more deeply in that relationship. It was so nice to have the date already planned for us, especially since it was fun as well as well as a way of creating deeper connections.

I highly recommend that you check out Date Night In box as a way for you and your significant other to have some quality time together without having to leave your house or plan a single thing. AND, if you want to score 2 free dates with your 6 or 12 month subscription, use the code NIB2FREE!

March’s theme is Throwback, which appears to be an ode to the 80s! My husband is suuuuper excited about that one!

If you try out a Date Night In box, post your pictures on Instagram and tag me (@biscuitsandgrading)! I can’t wait to see the fun you have together!

If you want to be kept up to date on all the Date Night In reviews (and get parenting tips and family-friendly recipes, too!), make sure you subscribe. There’s a freebie as well! 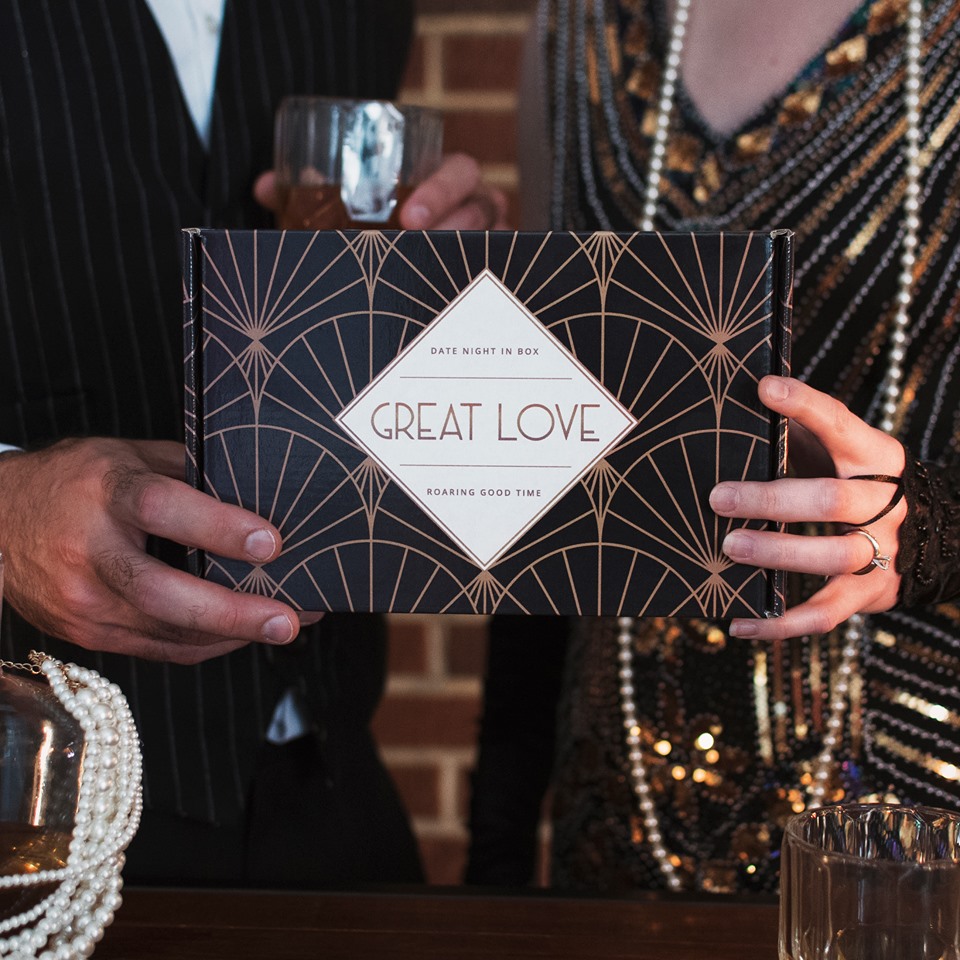 May Date Night In Box Review – Activate Your Senses 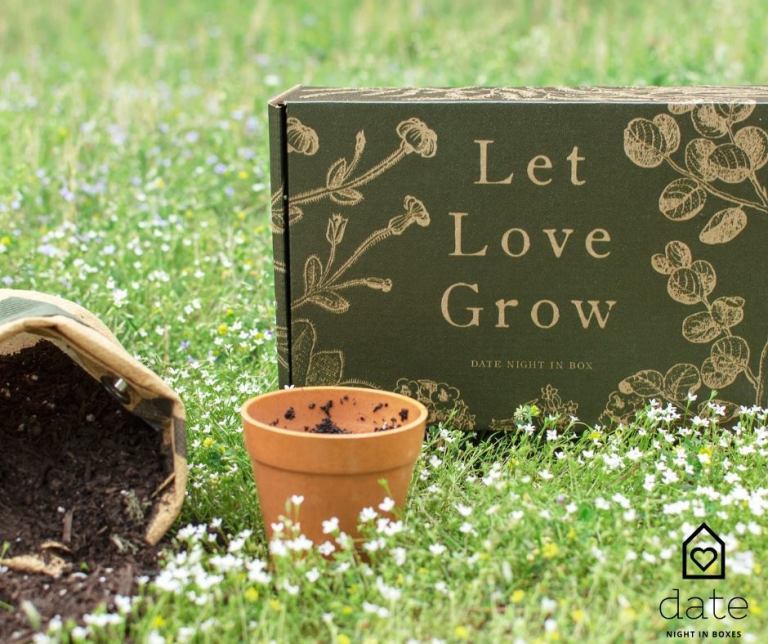 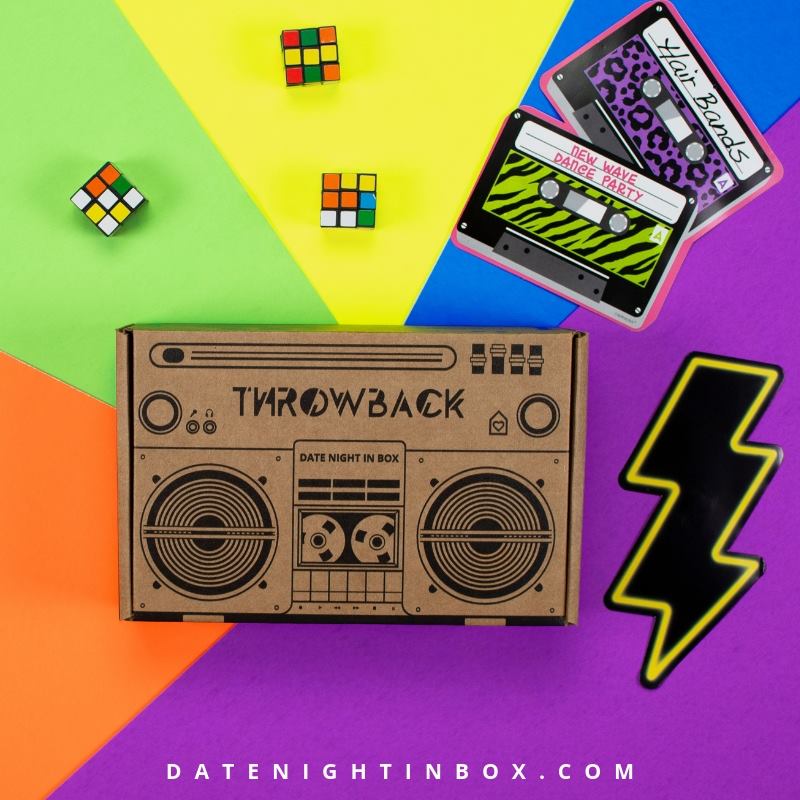