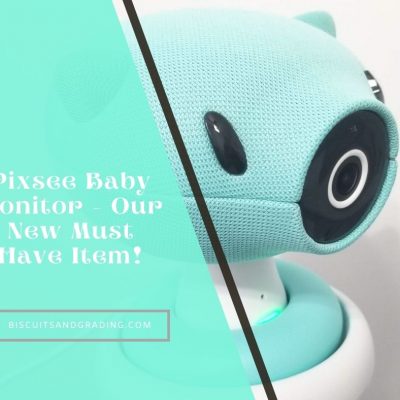 Previous post
Pixsee Baby Monitor - Our New Must Have Item! 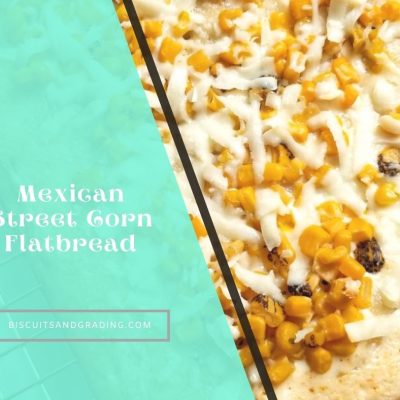 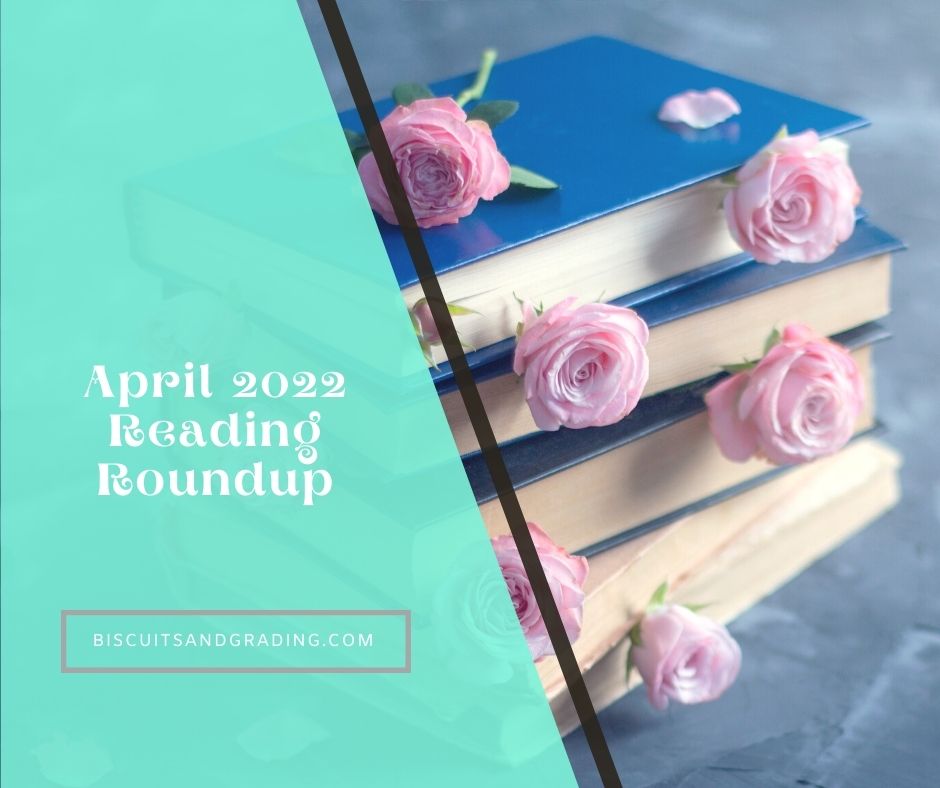 I used to do these reading roundups every month, but life got crazy, I was posting less and less, and I didn’t know whether or not anyone really wanted to read these. But I’ve decided that this is my online space, and I’m going to write what I want to write. And I like writing about what I’m reading. So hopefully, you’ll find this useful and maybe even find yourself a new book to read! Onto my April 2022 Book Roundup:

Elizabeth Zott is a female scientist in the 1950s, when the majority of people believed that she shouldn’t be. (But, I mean, it hasn’t changed much since then, really. See: The Love Hypothesis.) When she gets pregnant while ::GASP:: unwed, she is forced out of her job by her misogynistic boss and coworkers, leaving her with a child and no income. After a run-in with the parent of one of her daughter’s classmates, Elizabeth Zott ends up starring in a cooking show. But she’s about to show the world that she will always be a scientist first and foremost.

My Thoughts: When I saw the online world raving about this book, I knew I needed to read it. But I honestly thought I was going to read a lighthearted romance, set in the unusual world of scientific research and academia in the 50s. That was NOT what this book was. It was thought-provoking, feministic, truthful, still-true-today, doused with some humor. Parts of the book stayed with me long after I finished. I took photos of so many passages – here’s my favorite:

You have GOT to read this book. If you pick up nothing else off this list, get yourself this one. Trust me.

Olive is a third year Ph.D candidate, and she doesn’t believe in love. But to appease her friend, she ends up kissing the first person she sees, who – of course – happens to be the most disliked – but also good looking – professor in the department. She embarks on a pretend relationship with Dr. Adam Carlsen, and chaos, disorderly conduct, and something else ensues.

This is just a feel-good, adorable, meet-cute novel. It’s the perfect escapist, light-hearted read when you’re short on time, not wanting to have to invest yourself too deeply in something, or just looking for fun. It’s only a little steamy – you can easily skip the steamy scene if you’re not into that – and it’s fun and unusual that Hazelwood has set the novel in present-day science academia. It’s a great companion to Lessons in Chemistry, too.

Ann Burgess spent years as the FBI’s Behavioral Science Unit’s psychologist. She uses this book to share insight into the minds of sexual serial killers (those who commit sexual abuse prior to murdering their victims) and it is eye-opening.

True crime fascinates me, because I can’t understand how a murderer’s brain works. Burgess arms readers with the knowledge of why and how serial killers think. Newsflash: they think they’re original, and they’re not.

If you like true crime novels or podcasts, this is a must read.

As the Wicked Watch (Tamron Hall)

The first in a new crime series, this book follows Jordan Manning, a reporter who helps to break open a murder case of a young teen. It reads like a decent series, and I will for sure pick up the second book when it comes out.

Reminders of Him (Colleen Hoover)

I’m finding that I like Colleen Hoover’s books for a light read. Her books are similar to Nicholas Sparks novels, except a bit less cheesy and a tad darker.

In this novel Kenna is a young mother who went to prison for manslaughter. Upon her release, she attempts to forge a new life and a relationship with her daughter – whom she met only briefly when she birthed her in jail – but the people raising her daughter resist the attempts. Then she meets Ledger Ward. He may be her only chance at starting over in this tiny town.

In Five Years by Rebecca Serle

I thought this was going to read like a typical romance novel, but it took a much different and unexpected turn.

“Dannie Kohan lives her life by the numbers.

She is nothing like her lifelong best friend—the wild, whimsical, believes-in-fate Bella. Her meticulous planning seems to have paid off after she nails the most important job interview of her career and accepts her boyfriend’s marriage proposal in one fell swoop, falling asleep completely content.

But when she awakens, she’s suddenly in a different apartment, with a different ring on her finger, and beside a very different man. Dannie spends one hour exactly five years in the future before she wakes again in her own home on the brink of midnight—but it is one hour she cannot shake. In Five Years is an unforgettable love story, but it is not the one you’re expecting.”

It was an okay read, but not one I’d read again. Best from the library, in my opinion.

A Marvellous Light by Freya Marske

Robin Blythe has lost both his parents, and is struggling to help his sister find her way in their new life. He begins a new position as a civil service liaison and discovers that magic exists and that the world is very much a dangerous place. He embarks on a journey to save himself with the help of his magical counterpart, Edwin Couercy, who wishes he were doing anything but helping Robin.

This is the first part of a duology, and while I didn’t love it, I did enjoy it, and I look forward to reading the second one.

Which books are you planning on adding to your list? What are you reading right now?

If you want real-time book recommendations, follow me over on Instagram. And if you want to stay up to date with my blog, make sure you subscribe!