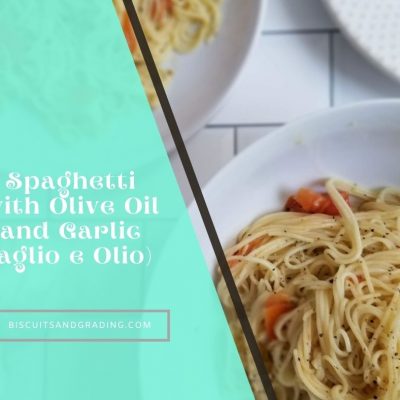 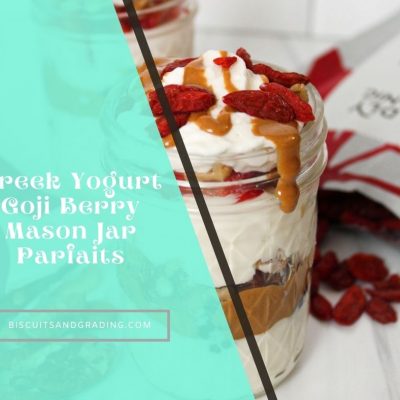 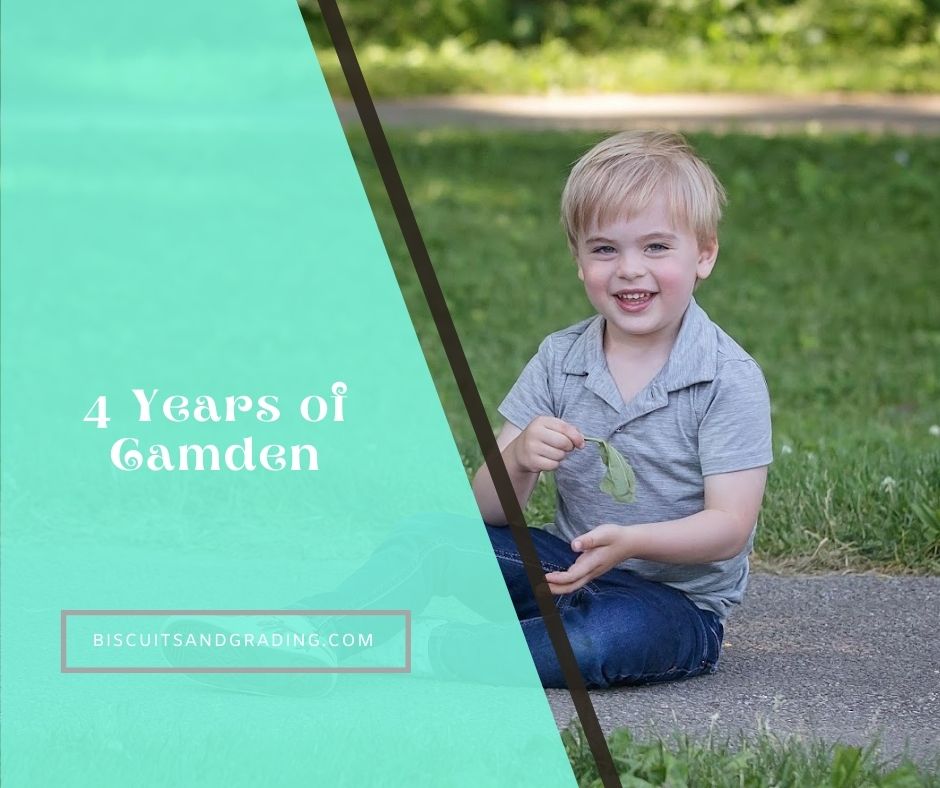 It’s been forever since I’ve managed to give an update about life here, but I’m determined to share this one. I’ve got a FOUR YEAR OLD. Mind. Blown.

Camden loves Bluey and Paw Patrol. He could watch those two shows and nothing but for the rest of eternity. In fact, last year’s birthday was Paw Patrol themed and this year is a Bluey theme, so there’s that. He plays with Bluey toys and Paw Patrol cars, and he actually just finished saving money for a big Paw Paw Lookout. Cam kept track of his money, did extra chores, and earned the $80 to buy his toy all by himself!

This kid lives to be funny and laugh. I was looking back at videos yesterday, and his personality has just always been to do the absolute silliest thing to make himself and everyone else laugh. Even at 18 months, he had daddy putting boxes on their heads and running around, just because it was funny. And now as a four year old, he still makes daddy do the same things. Ha.

We asked him the other day if making people laugh was his superpower, and he told us no. Five minutes later, he’s cracking up as he puts his bedtime pullup on OVER his jeans, instead of taking them off. He laughs probably a thousand times a day, and it’s the light of my life.

Camden is SMART. He knows all his numbers 1-20 (except he calls twenty ‘twenty-teen’ a lot), every color and shapes, and almost all of his letters. Learning interests him, and we try to do learning activities, workbook pages or reading projects every single day.

Preschool has become a very loved place after a VERY VERY rough start in June. He’s settled in, learned the routines and made friends. He looks forward to going, and enjoys talking about the friends he has there.

Right now Camden says he wants to be a construction builder when he grows up. I believe it – that kid could (and does) spend HOURS building with magnetic tiles, Legos, Duplos, foam blocks his Nugget couch, and anything else he can use to construct something.

Other favorite toys and games include taking pictures with his camera, playing with Alphabots, and of course, playing with the Bluey house, pool, garbage truck and family.

We haven’t done anything crazy over the past year, between having a baby and COVID craziness. In March we went to visit Andrew’s cousin and her husband, and Cam thought they were the coolest people ever. He still asks when we’re going back to visit again.

The biggest change in Camden’s year has been his baby brother, Lawson. Camden calls him ‘sweet bugaboo’ and ‘baby brudder’ and ‘baby Lawson,’ and he is literally the best big brother ever. He loves to talk to Lawson, hug him, snuggle him, and bring him all the things. And Lawson looks at him like he hung the moon. Can it stay this way forever please?

Camden had his Bluey themed birthday party yesterday (I’ve got a post planned to show you all the Bluey themed ideas!). In the morning he had just a few close friends over, and in the afternoon our immediate family came over to celebrate.

When Camden was blowing his candles out in the afternoon, everyone told him to make a wish. He said “I wish daddy would hug me every day forever.” This boy is the absolute sweetest Sour Patch Kid. I hope he says sweet things like that forever. I hope he crawls in my lap and snuggles me when he’s tired forever. And I hope he just randomly runs up to me and say, “Mama? I love you.” forever and ever amen.

He still loves to help Andrew with all the things. Every time something needs fixing, he tells Andrew, “Daddy, let’s go get our tools.” and they fix it together. I’m not sure he makes the job easier for Andrew, but I know they both love the moments spent together.

All I know is that I couldn’t be more proud to be Camden’s mama. It’s so crazy to think back 5 years ago; we’d been trying for over a year and started all the appointments and tests and struggles. But now. Look at what I’ve been blessed with. Wow. Just wow.

Happy birthday to my sweet four year old boy. I cannot wait to see what year four brings for you!