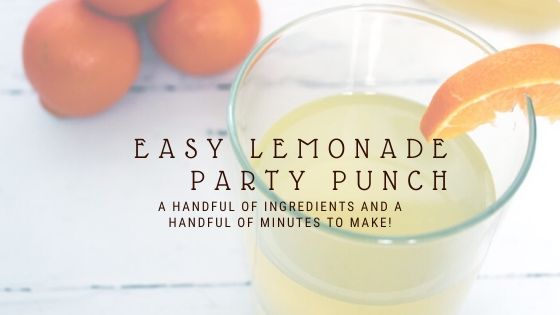 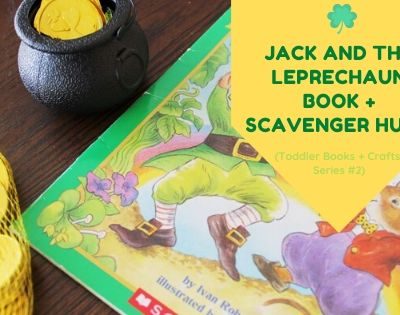 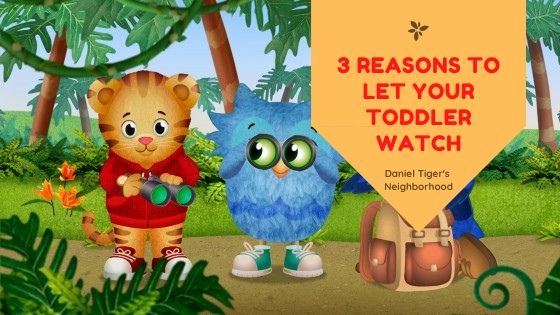 by Lisa in Toddler 2 Comments

If our kids are going to be exposed to tv, shouldn’t we try to make sure what they’re watching is valuable? Daniel Tiger’s Neighborhood provides emotional and educational content in a way that your toddler is guaranteed to love. Here are three reasons to let your toddler watch Daniel Tiger. 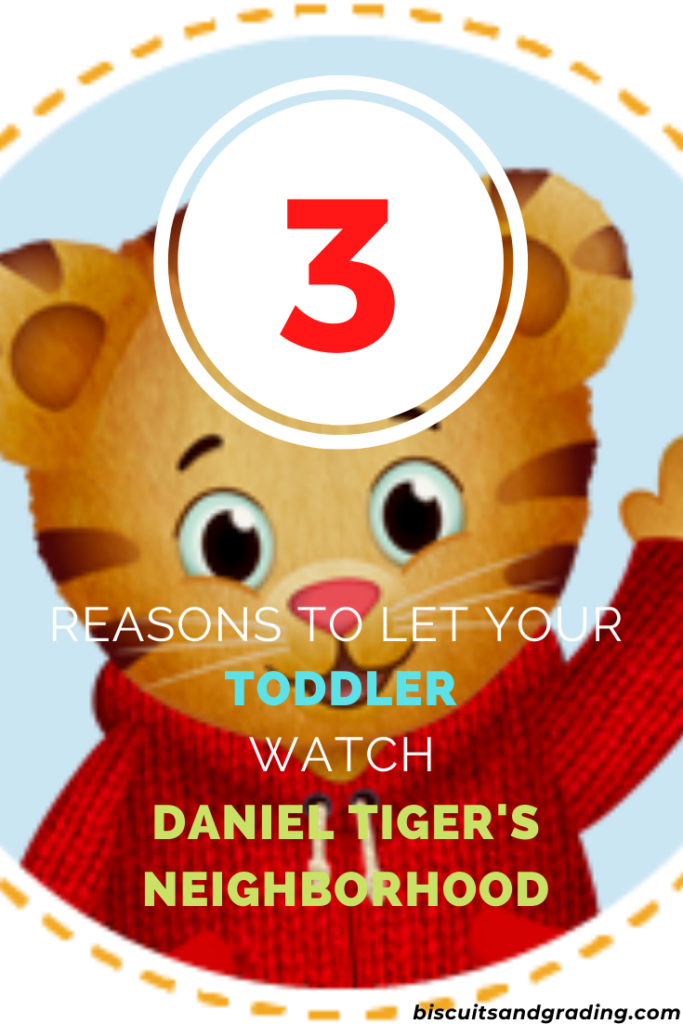 Let’s start with what we DON’T watch anymore

Here’s the deal: we didn’t let Camden watch much t.v. until he was 18 months old. But at that point, we started letting him watch a show on the way home in the car if I was worried about him falling asleep. #NoNapsInTheCar

So – we started out letting him watch Blippi, because we discovered the Tractor Song on YouTube. And for a while, we enjoyed all of the vehicle songs (written and composed by the ‘Nicky Notes’ character, NOT Blippi). But other than that, Blippi became really obnoxious really fast. All of the videos of him that aren’t vehicles mostly feature him acting like a three year old, playing in different random indoor playgrounds.

That, coupled with a lot of information about how sneaky and underhanded the guy that plays Blippi is, led us to really search for something else that we valued. If we’re going to let our son have screen time, it’s going to be valuable. 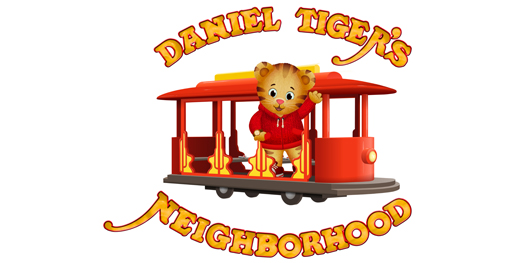 Who is more filled with value than Fred Rogers?

My mission as a mama is to raise my son to be kind and empathetic. Fred Rogers is a man that I look up to and admire, and I would love for my husband to value his teachings and ideals as well.

So we started replacing any time that we’d let Camden watch Blippi with Daniel Tiger’s Neighborhood. And we watched too; we watched and discussed and learned the songs with him.

The next thing we knew, Camden was hooked. He gets so excited when he gets a chance to watch Daniel Tiger, and we read at least one Daniel Tiger book in our stack of bedtime books every night. When we’re in the car, he likes to sing the songs, and I sing him the ‘Goodnight, Daniel’ song every night. He rubs his nose against mine and says, “Ugga mugga, mama.” And it melts my mama heart. 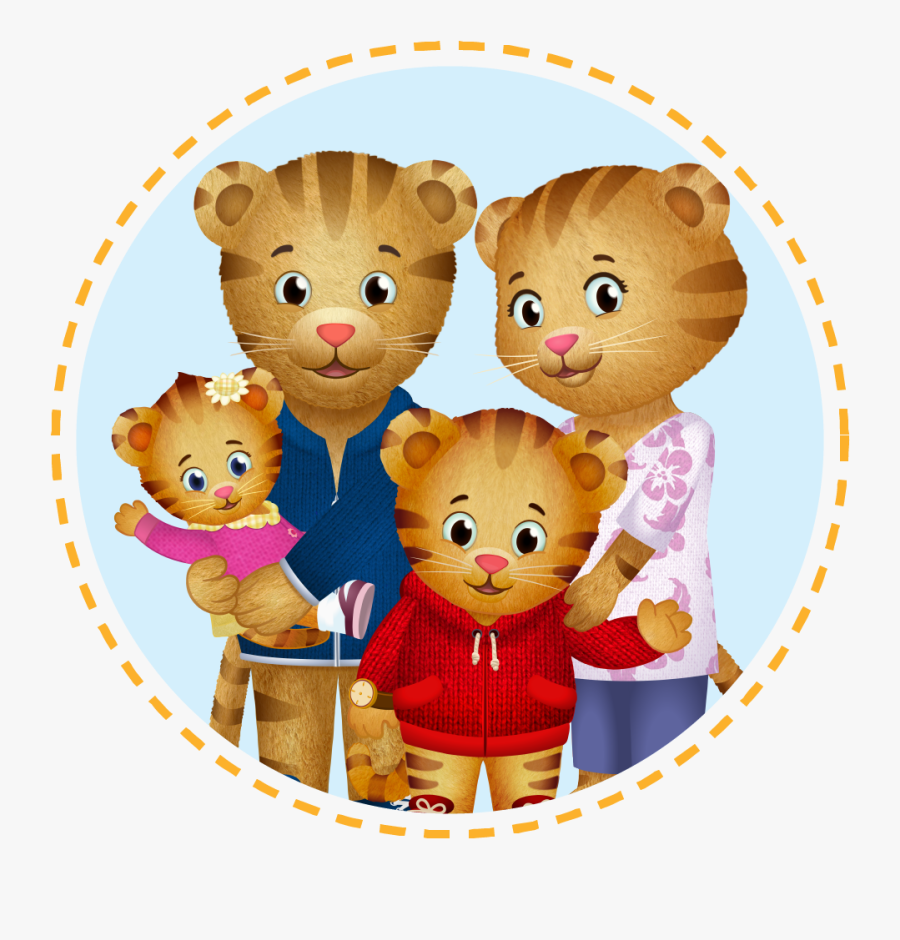 Listen, I’m not saying you should give your child hours of screen time every day. But I think a little bit of valuable content is not a terrible thing.

Also – sometimes you gotta get something done. Camden usually helps me with dinner or plays with his Lovevery kit, but if he’s getting hungry and cranky, sometimes a little Daniel Tiger gets us to dinner time without us losing our sanity. And a pouch and 10 minutes of Daniel Tiger while sitting in the chair in the bathroom gives me 10 minutes to take a shower in the morning. Do what you’ve gotta do.

And, honestly, Daniel Tiger is so much better than a lot of options. Don’t get me wrong – Paw Patrol, PJ Masks and Curious George are fun and we love them! – but Daniel Tiger is just a wealth of emotional learning resources for your child.

Reason #1 to Let Your Toddler Watch Daniel Tiger: it does an amazing job at emotional skills.

Every episode of Daniel Tiger features one of the characters in need of some sort of emotional support, such as learning to share, being sad, feeling left out, wanting to be independent, having to wait, etc.

And, every episode has a short little song to help Daniel or his friends learn and understand and remember how to respond appropriately to that emotion. For example, for sharing: you can take a turn, and then I’ll get it back. And for feeling left out: it’s okay to feel sad. Little by little, you’ll feel better.

The most important aspect: kids feel validated in their emotional responses. No one is telling them they can’t feel sad or mad or silly.

Reason #2 to Let Your Toddler Watch Daniel Tiger: they represent different types of people and families.

Daniel’s family is the typical nuclear family: two parents and two kids. But Katerina Kittycat only has a mom, and O the Owl lives with his uncle X. There are different racial representations as well, so kids can hopefully find someone they identify with. And differences are celebrated, shared and Daniel Tiger always ends by telling the viewer how much he loves them. Which, no matter how much you want to protest, is valuable to toddlers.

Reason #3 to Let Your Child Watch Daniel Tiger: he’s not as annoying as other shows.

If you have to listen to a show over and over and over, Daniel Tiger isn’t a terrible option. The songs are catchy, and we honestly use them all day long to help our toddler deal with his emotions. There are clear values and emotional skills being taught, so it doesn’t feel like a waste of time. When your toddler wants to copy what his favorite characters are doing, it’s usually worth it. It’s adorable when Cam says ‘Grrr-iffic!’ and ‘Ugga mugga!’ and it’s fun to watch him learn to pretend play and make a rocket ship like Daniel and his friends. The realistic situations make it a show that’s worth your toddler imitating. To me, letting my toddler watch Daniel Tiger is a no-brainer when it comes to choice of toddler shows.

Plus, the PBS Kids website has educational games that I wouldn’t mind my toddler playing when he’s a little older and wants to play on the computer a bit!

PBS Kids is a treasure trove of shows to watch with your child, and Daniel Tiger is one of our favorites! We just find their shows to be so much more educational and appropriate than other toddler shows. What show is your toddler super into right now?