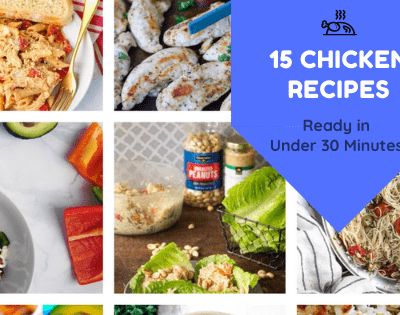 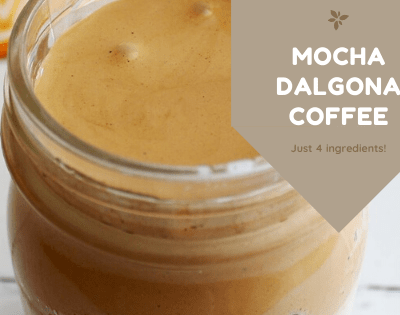 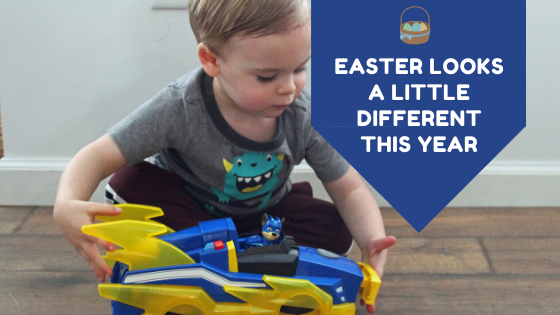 This post was sponsored by PAW Patrol as part of an Integrated Activation for Influence Central and all opinions expressed in my post are my own. I’m so excited to share how we’re making this very different Easter special in our house, featuring our new favorite PAW Patrol toys! 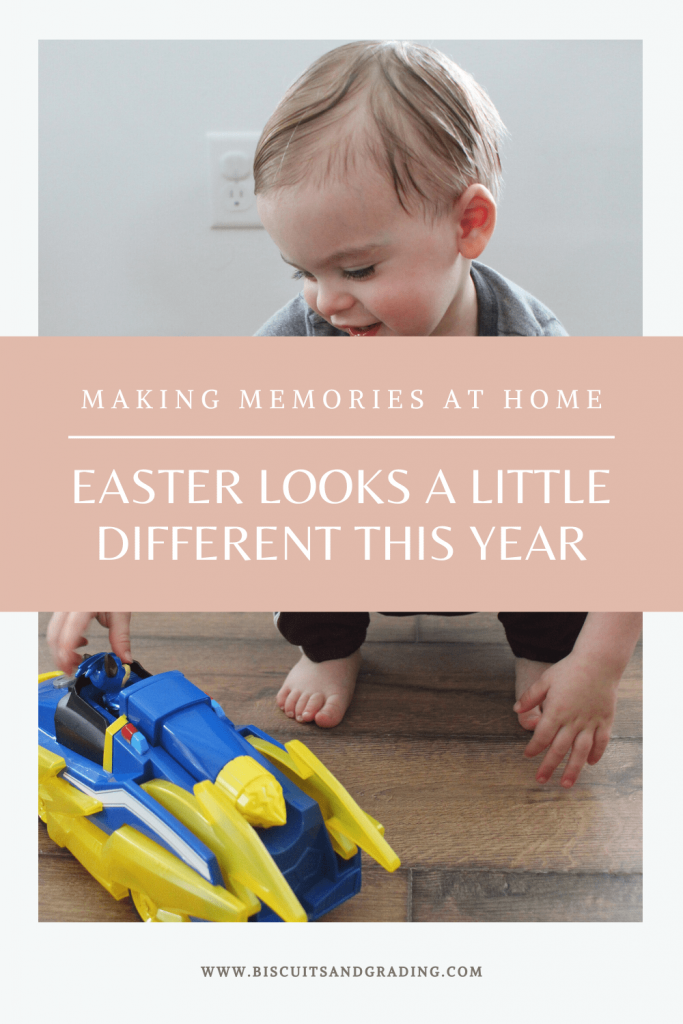 Easter looks a little bit different this year – no big community Easter egg hunts, no huge church gatherings. No family dinners where we eat until we can’t breathe. No Easter hugs from Oma.

But even though those things may be missing or postponed, there are still so many ways to make Easter great for our families. Here are some ways I’m going above and beyond to make Easter special this year at home.

Normally we’d just have one small Easter egg hunt, because Camden would also have done a church or community hunt the week before. I don’t usually do candy in Easter baskets, because we get enough candy from other egg hunts. But this year, the Easter bunny is leaving a big egg hunt in the morning. Then in the afternoon, Camden and I are going to pretend to be helping the Easter bunny by hiding eggs with candy. We’ll have Camden help daddy find them and they can enjoy a couple of pieces of candy together! 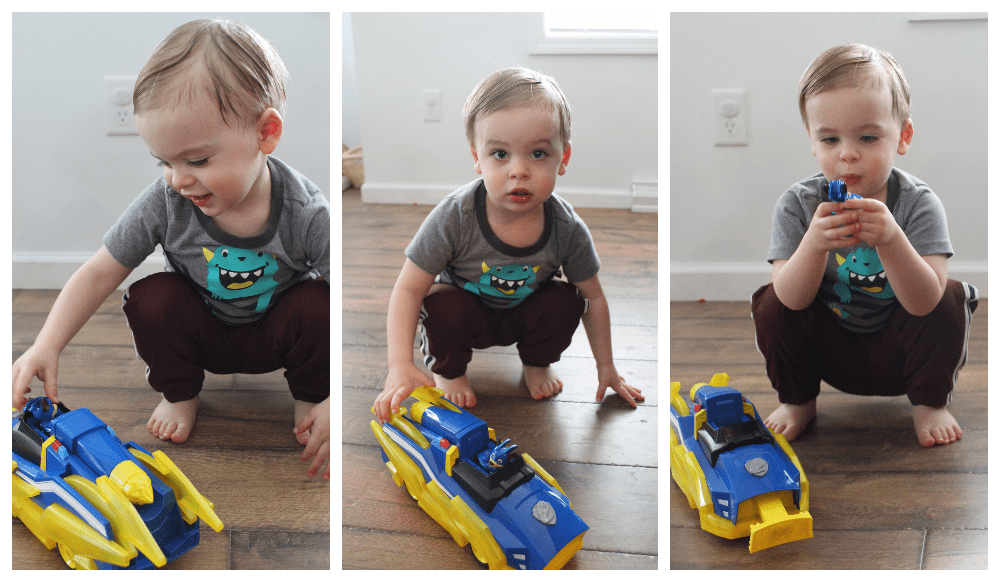 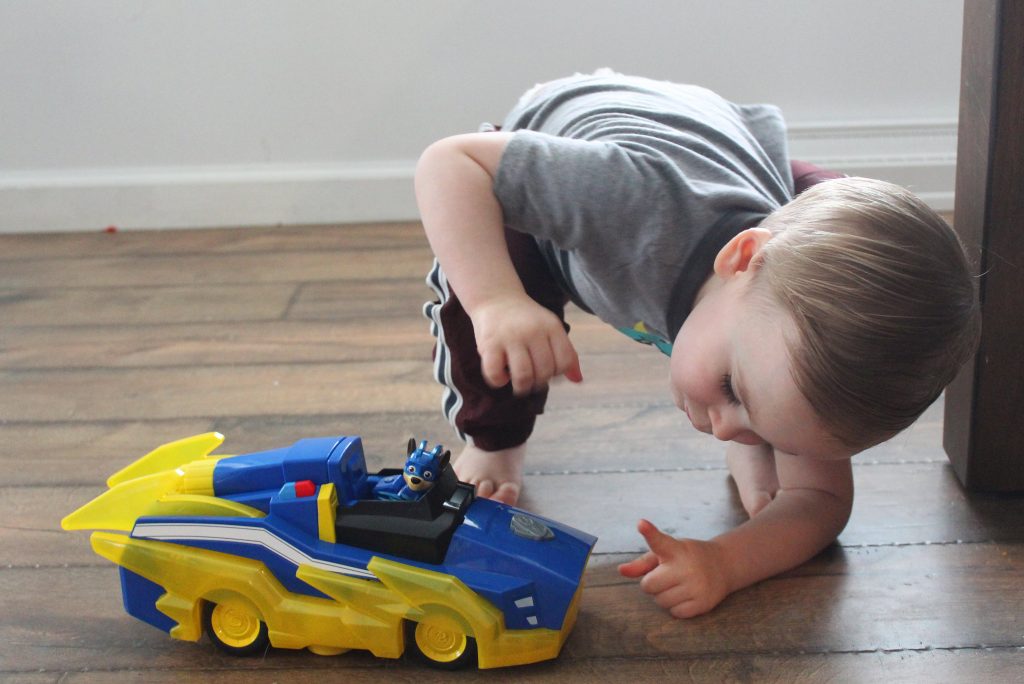 I wanted to show you guys how awesome these PAW Patrol toys were, so I let Camden have the Mighty Pups Charged Up Chase Transforming Vehicle early. I’ll still sneak it back into his basket for Easter – he’s two, he won’t know the difference, haha. This toy is so cool, though! You press the button on top and the vehicle lifts up, the wheels retract, and caster wheels are revealed and the projectile launcher pops up from behind the driver seat! Cam thinks it’s awesome! He can’t get enough of the projectile launcher. And he keeps telling us “the engine pushes out in front, mama!” It’s so fun to watch him love on this toy; it’s definitely his new favorite PAW Patrol toy! 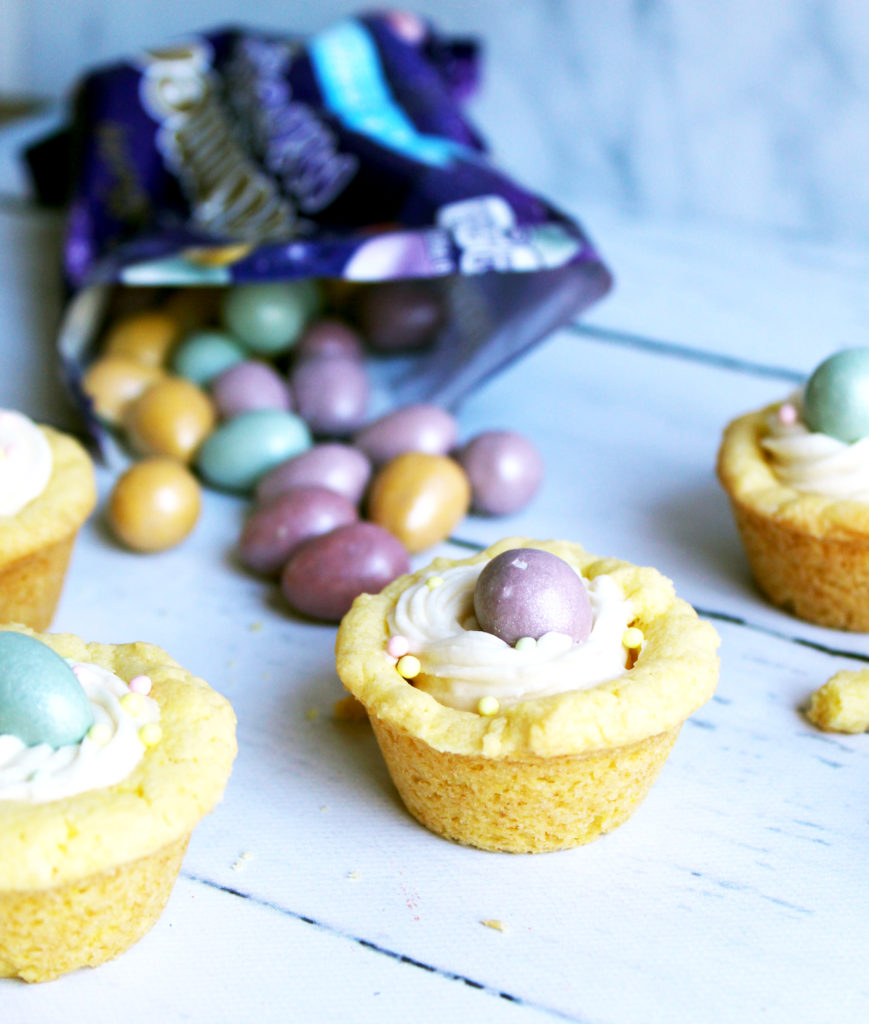 Usually breakfast on Easter is pretty simple because we have a large Easter dinner. But when you’re 2, a ham-and-potatoes dinner doesn’t seem any different than normal. So instead, I’m doing a fun Easter breakfast with bunny shaped pancakes – using cookie cutters – and a fun, easy pancake charcuterie board. We’ve done one of these boards before, and Camden loved getting to put toppings on his pancakes, and just eating all the fruit by the handful. HA. I’m making ‘bunny milk,’ too – which is just milk colored with pink natural food dye. Then I float a bunny marshmallow in the milk – simple, but exciting when you’re two. Not a lot of extra effort, but it seems special. And we’ll have lemon cookie cups for dessert, too! 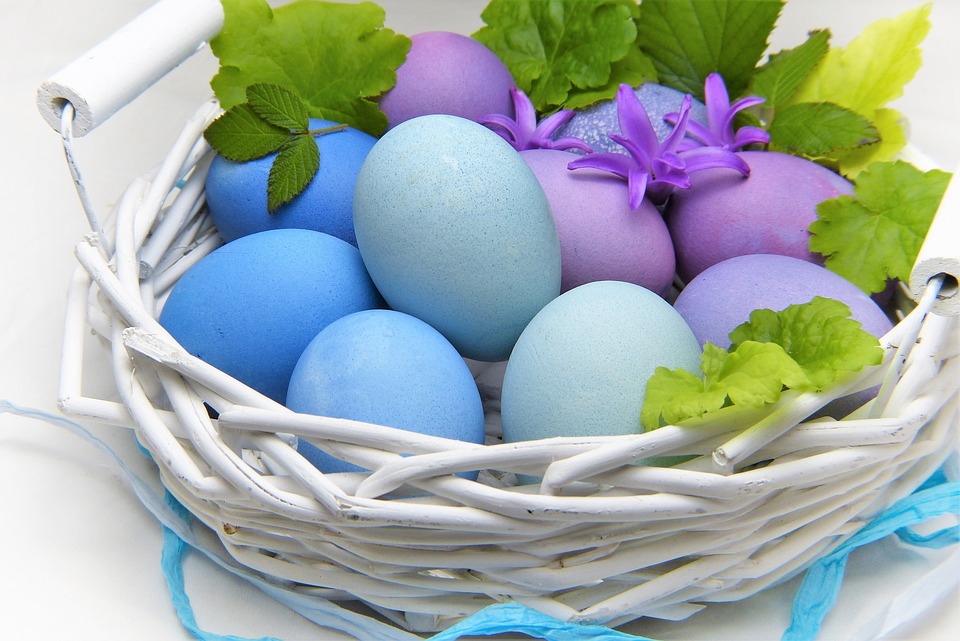 If I can tear Camden away from his new PAW Patrol toys – that’s a big if – we’ll play some games too. I got a couple egg race cars, so we can have some egg races. I have an Easter sensory bin that we can have some fun with. And I’m working on some plastic egg painting and foam egg decorating, too. I just want simple, fun activities that we can do more than once! 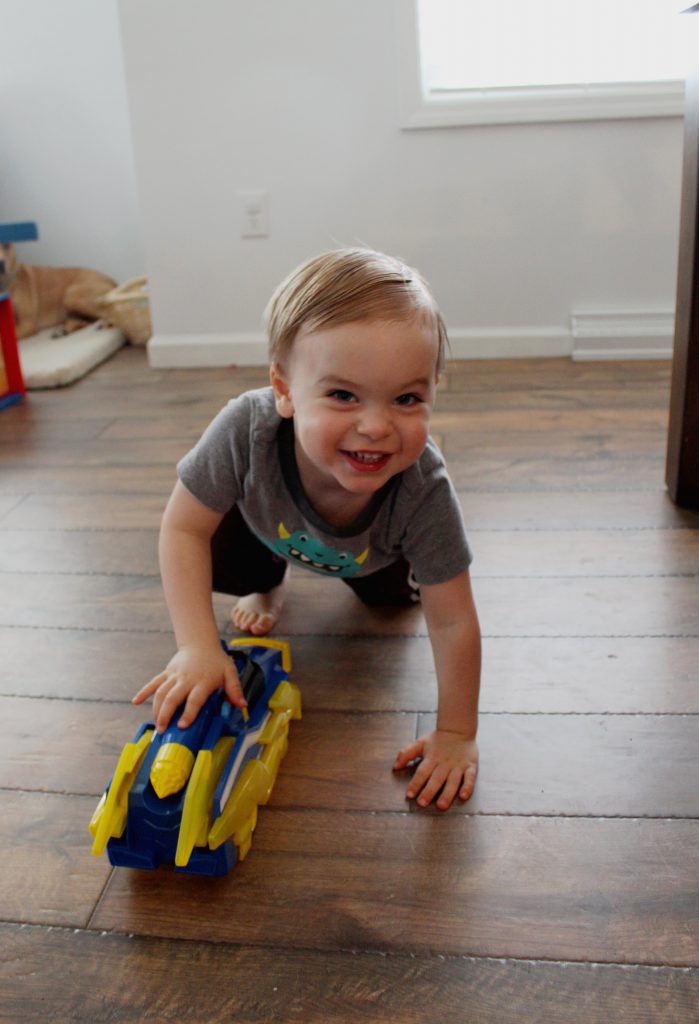 Here’s the thing – my son is two. He probably won’t even remember this Easter, except for pictures. But, he’s definitely noticing his routines are different, and he’s been acting out a lot. I’m letting PAW Patrol help me make this a really special day for him. If your toddlers love PAW Patrol, check out Amazon, Target and Walmart to grab these toys to add to their Easter basket. And take a little time to do something extra fun with your kids this Easter. Missing big hunts and family gatherings is hard and different. But we can still make such great memories at home!