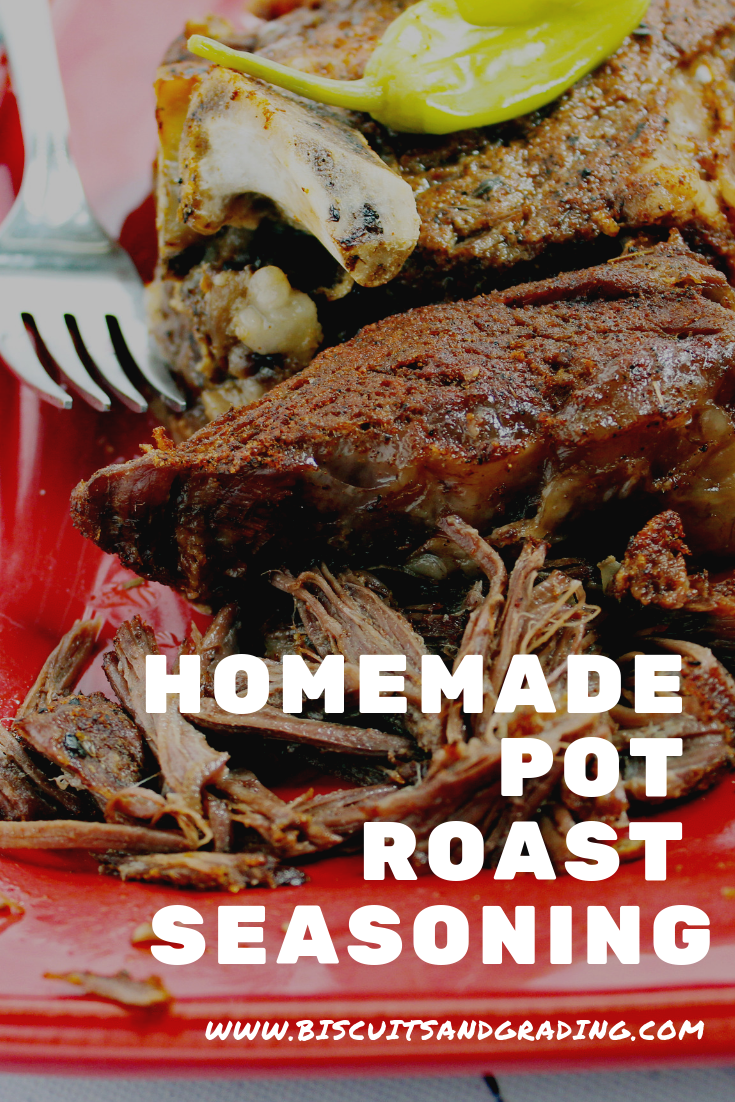 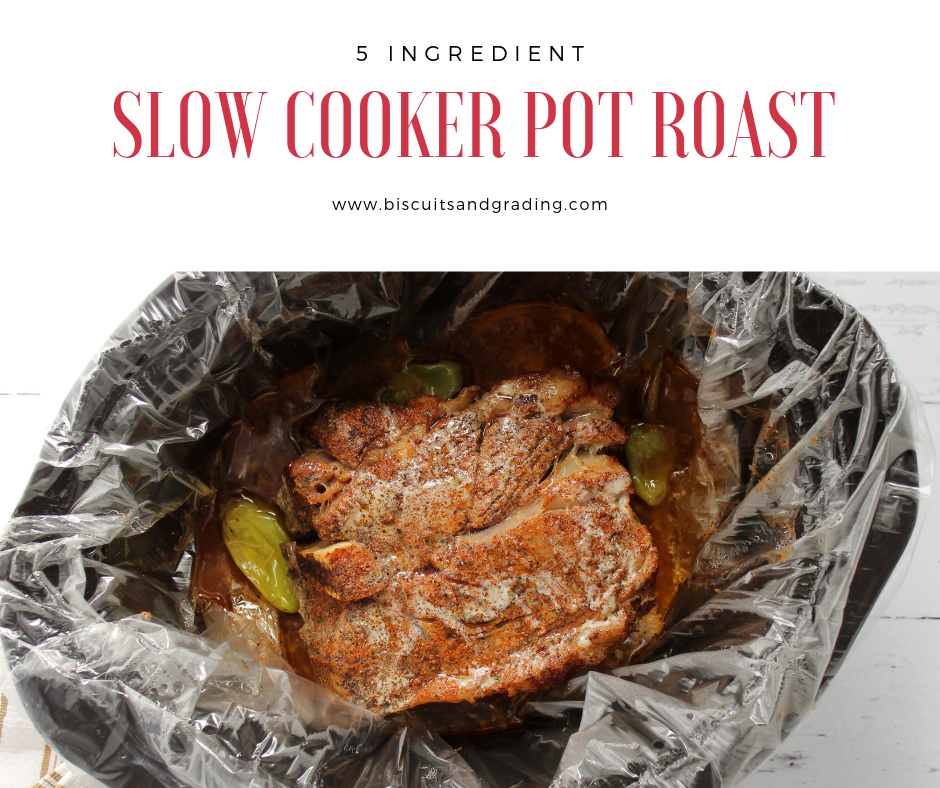 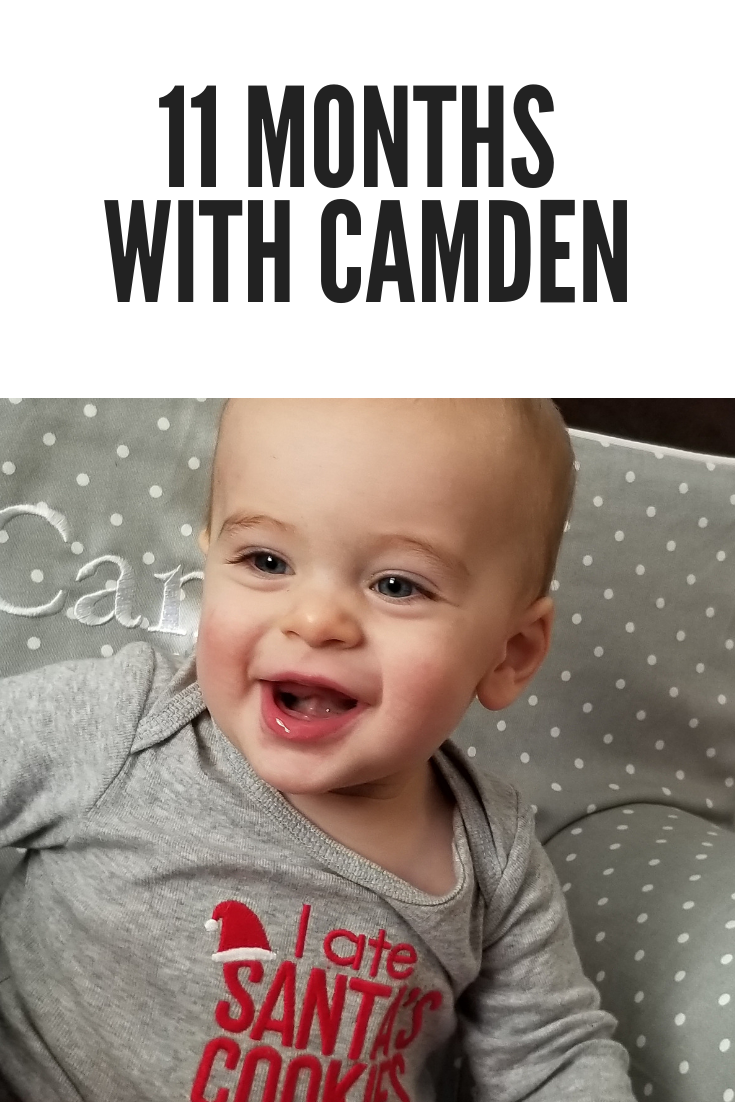 by Lisa in mamahood, Uncategorized 8 Comments 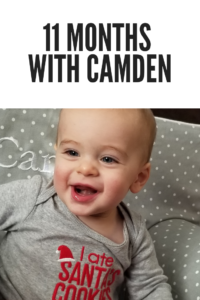 My sweet baby boy is 11 months old. I can’t believe it, and I’m in complete denial that he’ll be a year old (a toddler!!) in just a month.

In the past month, we’ve been busy. Camden learned to high five and to wave. He learned to toss toys and to push cars and trucks.

He cruised everywhere. And he is standing on his own and trying to take little steps (we bribe him with his pacifiers, haha).

We went to see Santa Claus. He was not a fan. Like, at all. He screamed nonstop, the whole time. Ha. 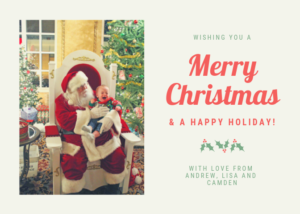 We had Christmas with my family and Andrew’s family. Camden got spoiled rotten and has so many toys, we don’t know what to do with them all! It’s hard to believe he’s got a birthday party in a month, as well!

We had our first family Christmas, and went all out on the family pajamas. Yes, even our dog Gwen has matching jammies. Haha. Oh, dear. 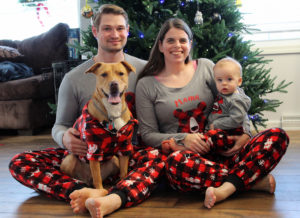 And on Christmas Day, Camden decided to start walking, and he hasn’t stopped since! He’s already mastered bending down to pick up an object and walking with it across the floor. It’s cute to see; Andrew calls it his monster walk, because he walks with his arms out (like Frankenstein’s monster) to balance himself.

He also got his first two teeth! He’s been teething since he was 4 months old, but it took him until he was 10 1/2 months for one to actually pop through. The second one came right after that one (both on the bottom) and now the top two are working their way through. Camden has already figured out how to bite stuff with the bottom two, and he loves crunching his teething biscuits!

Camden is the giggliest, happy baby we could ask for. He’s become a champion sleeper and napper (which is so different from how he started out). He loves to try every food he can get his hands on. Exploring is his jam, and he gets into everything. He keeps me constantly on my toes.

I have no idea what he weighs right now, because he hasn’t been to the pediatrician since his 9 month checkup. Our estimate, based on weighing him at home ourselves, is about 19 1/2 pounds. He’s just starting to fit into a few of his 12 month clothes, but most of his 9 month clothes are still pretty big on him.

This month, he tried eggplant, which made him break out in a rash everywhere it touched his face. So, we think we’ll avoid that for a while, haha. But Camden did love how the eggplant tasted!

His favorite toy is the tv remotes and our phones! But he also loves his blocks and his foam climbing toys.

I can’t believe it’s already been 11 months with this perfect little boy (can I admit I’m tearing up as I write this?) but watching him grow and is the absolute greatest joy and love I’ve ever felt. 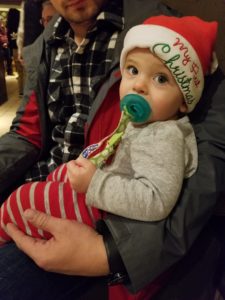 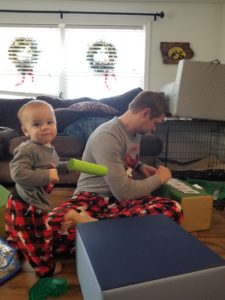 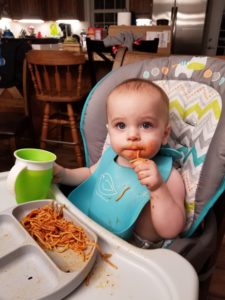 Christmas dinner was spaghetti – his first time eating it! 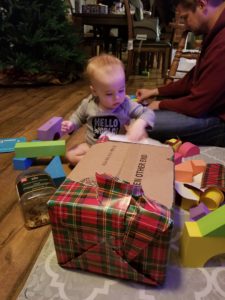 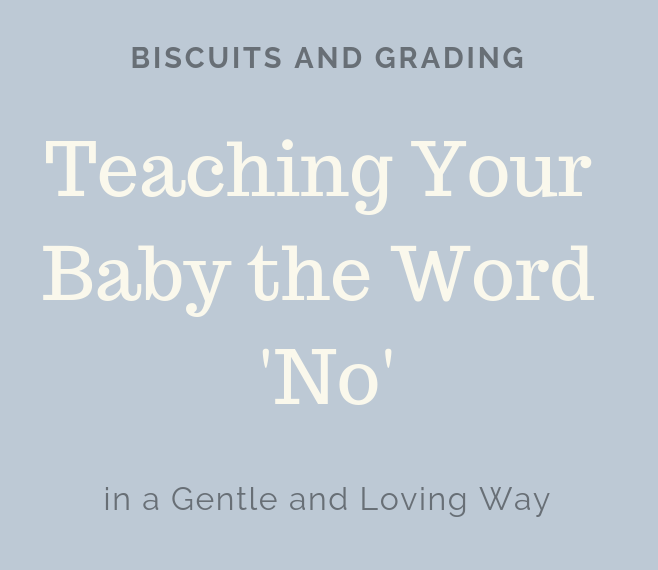 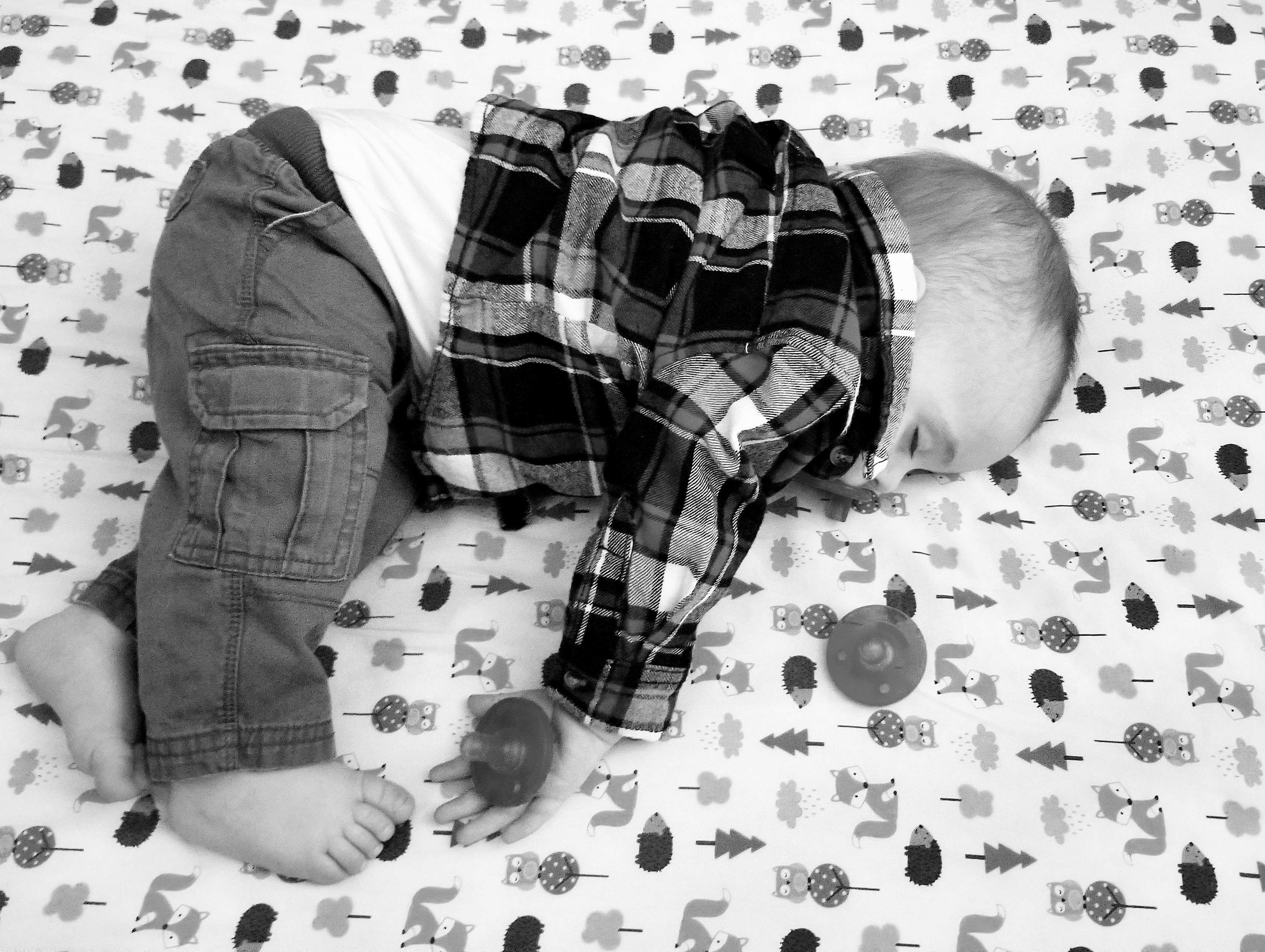 Sample Schedule for a One Year Old – Feeding and Sleeping 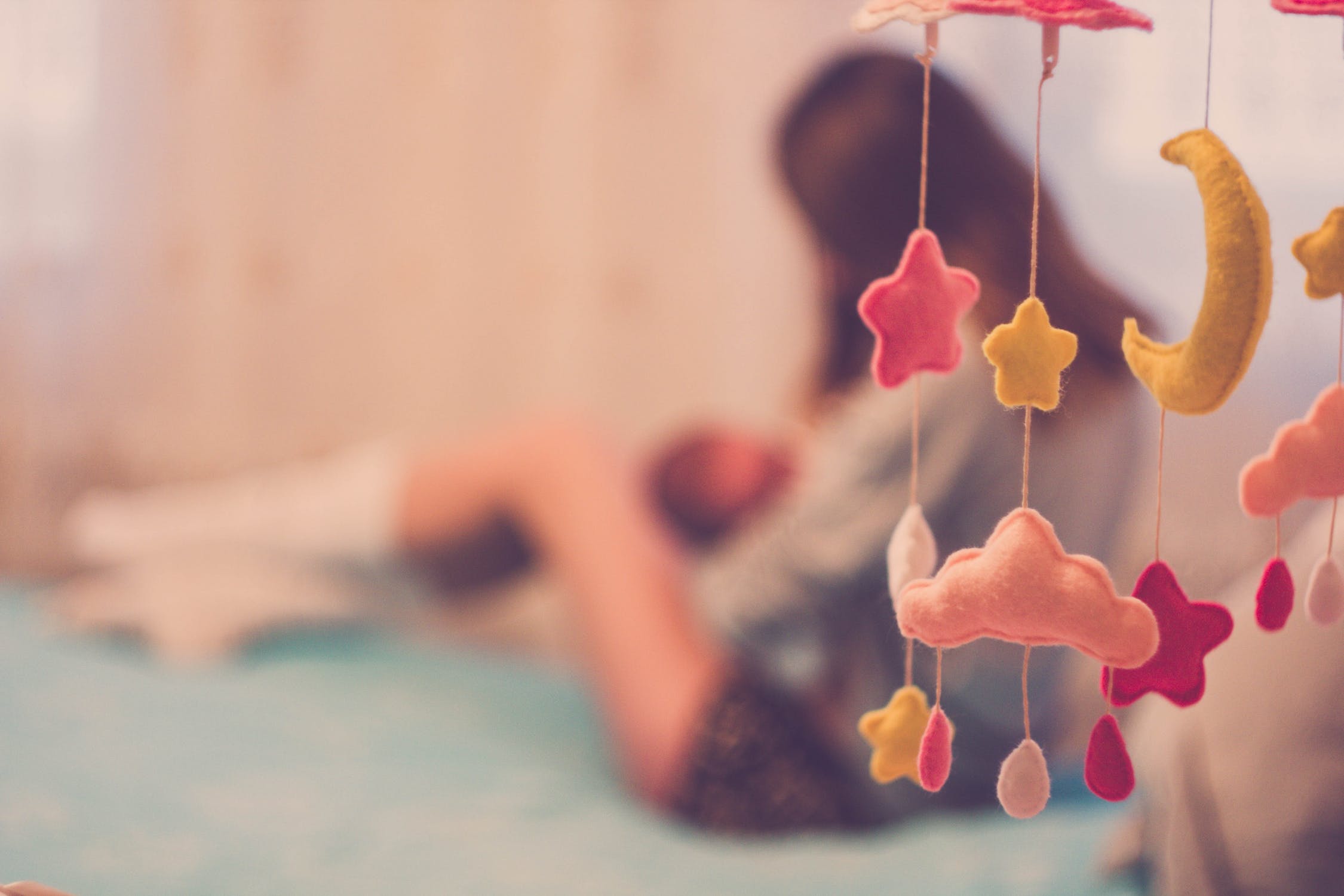